Engcon, the world-leading tiltrotator manufacturer, is modifying its stone and sorting grabs to meet the needs of a new generation of tiltrotators and excavators.

Since Engcon first launched its SK stone and sorting grabs fifteen years ago, the tools have become increasingly common due to the flexibility and adaptability they offer excavator-operators. Tiltrotators have of course also developed during this time, with new weight categories and more powerful excavators. As well as strengthening the grabs, these adaptations will mean better performance and adaptability for a new generation of tiltrotators and excavators. 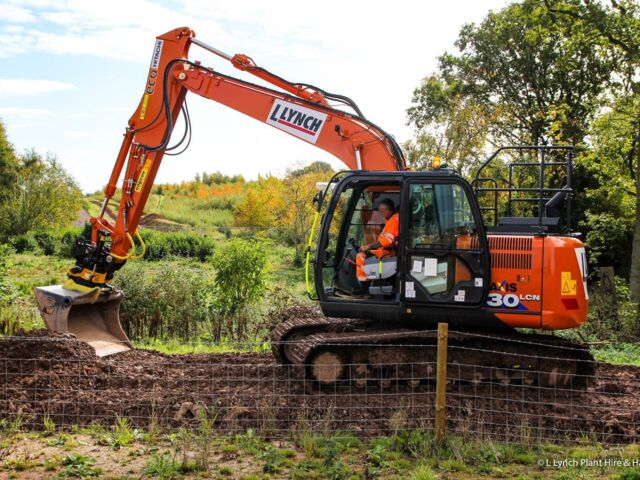