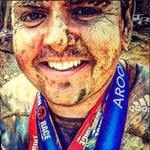 CEO, Underwater adventurer, Spartan racer, Photographer & Experience collector, Paul just really loves a challenge! “Impossible” is simply not in his vocabulary. Paul is just as passionate, driven and focused on our growing 13 million global users, as he was nearly 10 years ago, when he started the company with Robert from just three sheets of paper. So far, Paul has delivered The Construction Index platforms to France, United States of America, Canada & India... For those in the used equipment market, he also launched a completely free platform TCiTrader, which is now used in every continent in the world. Paul is also a fully qualified excavator operator, above and below 10 tonnes (Thanks to Autec Construction Training) Tweet us on @TCindex 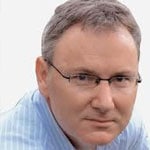 Phil looks after The Construction Index’s daily news service. He began his career in journalism with New Civil Engineer in 1988 and has specialised in writing about construction, technology and business ever since. You can Tweet Phil @TCI_PhilBishop

David is another well-known figure in construction industry journalism, with 25 years’ service writing and editing under his belt. He is a former features editor of Construction News and for many years wrote the popular ‘Sign Off’ column on the back page. With David now at the helm, The Construction Index magazine has by far the most experienced editorial team of any UK construction industry publication, with almost a century of service between them. 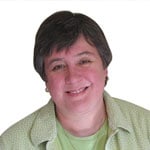 Lisa is a highly experienced construction journalist - both in print and on the web. She trained as a civil engineer, before spending more than 10 years on the editorial team of the New Civil Engineer. A pioneer in online journalism, she was launch editor of NCE Plus in 1999, and later managing editor of Emap’s Construction Plus group that also included the websites of Construction News and Architects' Journal. You can Tweet Lisa @TCI_LisaRussell 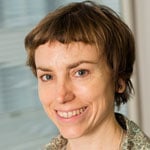 Emma is another veteran of Emap, having been features editor of Construction News from 2004 to 2008, and written on the built environment for more than 15 years. As well as covering some of the UK’s most prestigious and challenging projects, she has reported on all aspects of the construction supply chain, from design and engineering to the work of specialist subcontractors. 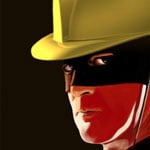 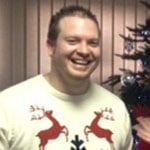 Stephen, is a keen car enthusiast, mad Tottenham fan and enjoys staying in shape. Happiest on faraway shores, lounging in the sunshine. Stephen manages the pre-press for The Construction Index. It’s because of his skills, that the magazine looks so great. No task phases him and he works on a wide range of products both on and offline. 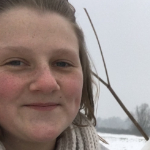 Naomi joined the team in November 2016 as a graphic designer. Anything you need looking wonderful in terms of design, Naomi is your lady! Outside of work Naomi is a huge lover of going to the beach, or cruising down the river; anything that involves the water or the heat, Naomi is the first one to attend! She is a keen fan of eating tasty foods, with cheesecake and lasagne being at the top of her list, (not together though…we hope)!! She enjoys driving around in her swanky mini, almost as much as she loves her cat called Minnie! She enjoys spending time with her family, and cooking; even though she claims she’s no MasterChef professional! 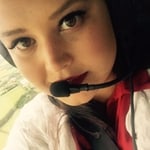 Johanna has been with us for 8 years. She loves a challenge and managing us on a daily basis gives her just that! From all our events management to relocating our head office, Johanna is always on hand to organise and list write when it is needed... When not at work she loves spending time with her son, cruising around in her BMW, travelling and experimenting with a cocktail or three! 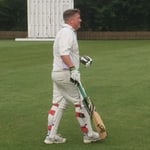 Outside work Rob is sports enthusiast who in his spare time can be found either on a Cricket field enjoying playing for Trent Bridge Cricket Team the 5 x Nottingham Evening League Winners. On a golf course trying to lower his handicap or at Welford Road watching Leicester Tigers where he has had a season ticket for over 25 years. Along with Paul, Rob worked on the launch of TCi almost a decade ago. He loves nothing more than talking to potential & existing clients about new and exciting methods of advertising across our global platforms. 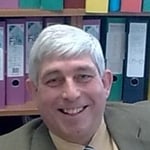 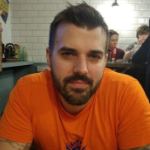 Kieran joined The Construction Index in June 2017 working alongside Tim, in the Cambridge office, to help grow the magazine business. When he’s not at work, Kieran can often be found down the gym at 6am every weekday morning, or in the evening teaching at Cambridge Kung Fu with the Youth and adult programmes. Kieran is a music graduate from Anglia Ruskin, Cambridge, and he is a big fan of heavy metal so when he’s not teaching or training, he is usually working on music projects or uploading music videos to his YouTube page. 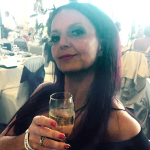 Olivia is our Senior Order Processor, joining us late 2016! Liv’s job entails a wide variety of tasks; from processing every order received here at TCi, to being Queen of organisation, with banner advertising on our highly popular email newsletters. She also assists our busy account managers as their sales support. In her spare time, liv enjoys nothing more than spending time with her two daughters and her cute little dog Peppy! She enjoys going to the gym (trying) and eating lots…! Liv’s new-found love is driving her new car around, whilst blaring out Arctic Monkeys at the same time! 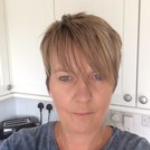 Rach joined us in the summer of 2017 as our Accounts Assistant. She is a professional payment chaser, winning gold with her skills of efficiency and organisation! Rachel also assists with answering the phone from customers and the general public. She also excels in tea making! Rachel has 4 children, 2 grand children and 2 dogs, so in her spare time, she enjoys…sleep! 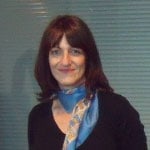 Christina has the unenviable task of buying everything we need. From water to full logistics for magazine production, all completed with complete military precision. Her ability to organize is second to none.