14 Feb 20 Plans for a new £350m eye hospital in London have taken an important step forward by securing the approval of clinical commissioning groups.

A Committee in Common – a group of 14 clinical commissioning groups (CCGs) from in and around London – has voted in support of the proposed relocation of Moorfields Eye Hospital to a new integrated eye health centre in King’s Cross. The approval of CCGs was crucial because they represent the customer base – the organisations with the money.

The decision means that plans for the ‘Oriel’ project can now move forward to focus on designing what the new centre could look like and how it works for patients and staff.

The new building is being designed by a team led by Aecom with Penoyre & Prasad and White Arkitekter. Construction costs have been estimated at £179m and overall capital costs at £352m.

Final approval on the plans will be subject to approval of the full business case, which is expected to be put forward for review and approval in 2021.

1 hour A Dorset construction project is making use of US concrete finishing equipment that has never previously been seen in the UK.

6 minutes Energy company EI-H2 has appointed Worley to develop the concept design for what is set to be Ireland’s first facility to produce ‘green’ hydrogen at a commercial scale. 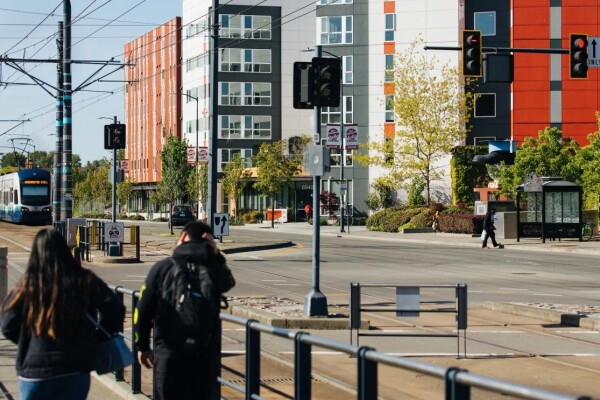 9 minutes Amazon’s has committed US$300m (£215m) to create 3,000 new affordable homes in the Puget Sound, Arlington and Nashville regions of the USA. 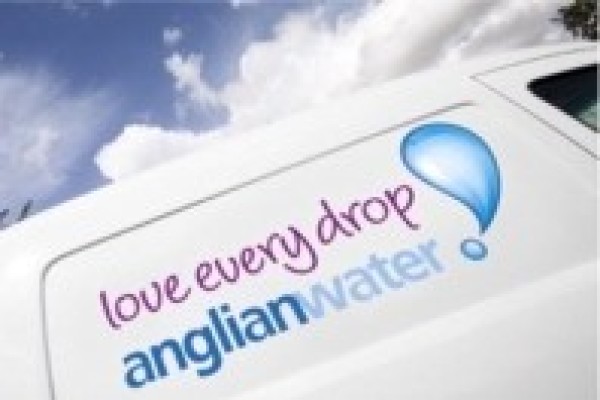 14 minutes Anglian Water is looking to test the appetite of the market for a design, build, finance and operate (DBFO) procurement route for a water treatment works project.