11 Dec 18 A-Plant has reported modest growth for the first half of its financial year but profit margins have suffered.

The revenue just from rental was up 5% to £191m (2017: £182m), driven by increased fleet on rent.  The dip in profits was attributed to the “competitive rate environment”.

This indicates that rates have been cut to maintain revenue growth.

However, parent company Ashtead’s North American business Sunbelt continues to do storming business, growing both organically and through acquisitions It generated first half revenue of £2.0bn and turned an operating profit of £666m. Most of this was form the USA, but the nascent Sunbelt Canada business is growing quickly.

However, A-Plant reduced its fleet investment significantly, with capital expenditure dropping to £62.0m from £87.3m during the same period last year. That is a 29% reduction.

Since the end of October A-Plant has acquired Precision Geomatics, a survey equipment hire business bought for £4m on 1st November 2018, and Hoist-It, bought for £5m on 30th November (£4m cash and £1m acquired debt). 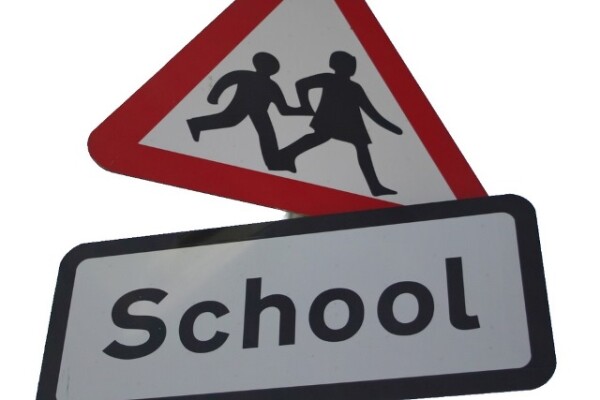 22 hours The Department for Education (DfE) has released the names of the 26 contractors that have won a place on the 2021 iteration of its construction framework.

23 hours Stanton Precast has won a contract to cast concrete segments for three cut-and-cover tunnel sections of the HS2 project.

2 days Draft legislation was submitted in the House of Lords last month, once again seeking to outlaw the use of retentions in construction contracts. Lord Aberdare, sponsor of the bill, explains why he is fighting for the cause. 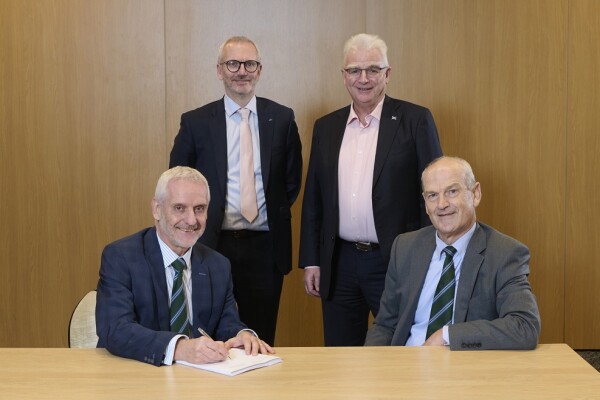 22 hours Springfield Properties has completed the acquisition of Tulloch Homes for a net figure of £56.4m. 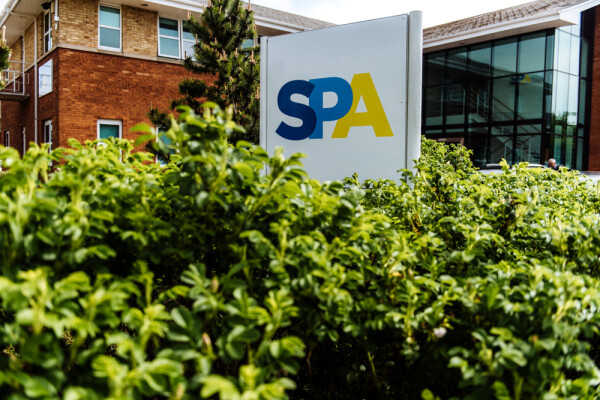 22 hours Scottish Procurement Alliance (SPA) is launching a new service designed to save time and resources for its public sector partners.