24 Jan Aberdeenshire Council is to seek additional government finance so that it can repair six rural bridges destroyed by flooding last year as it already has a £100m backlog of bridge work.

The local authority’s infrastructure services committee (ISC) has agreed to enter into further dialogue with both the Scottish and UK governments to explore the potential for additional financial aid, particularly in the context of the wider challenges the council faces with its bridges.

Councillors also approved early engagement with local communities and businesses within the affected King Edward areas, along with the Scottish Environmental Protection Agency, to explore other solutions and opportunities to address the loss of these bridges.

The committee also confirmed that the replacement of Gorrachie and Bruntyards bridges were the top priorities of the six and should be replaced when funding becomes available.

A report to committee said there was already a £100m defect backlog within its bridges and structures programme and that replacing all the flood-affected bridges would cost in the region of £1.266m.

ISC chair Peter Argyle stressed that while the council had finite resources, it would do all it could to reconnect the communities which had effectively been split in half by the storm.

He said: “We have around 1,400 bridges of varying size, condition and importance across our region and there is massive pressure on both our services and budgets to maintain them all.

“However, I can reassure all those affected in the King Edward area that we remain committed to talking with both the Scottish and UK governments to seek the additional financial assistance required to rebuild these bridges.”

Following the intense flooding during September, inspections took place at a number of bridges which had been damaged or in some cases completely washed away in the King Edward area.As a result of those studies, the council prioritised the immediate repair of the bridges at South Mains and Auchmill, with anticipated competition within two to three weeks.

Auchmill Bridge, just off the A947, was damaged in an earlier road traffic collision, while South Mains on the B9105 fell victim to the flooding, but its rapid rebuild enabled the reopening the strategic route.

Council structural engineers say the remaining affected bridges have all either partially or fully collapsed and are beyond repair, with watercourses having also suffered extensive scouring.

7 hours Blackpool’s Big One rollercoaster has been given four sections of new track, marking the diversification of a local coatings specialist into structural steelwork contracting.

5 hours Edinburgh BioQuarter has published the first images of a £750m planned expansion that will create a new mixed-use neighbourhood, including homes for 20,000 people.

5 hours The Falkland Islands government has chosen BAM Nuttall to design and build a new port in Stanley Harbour. 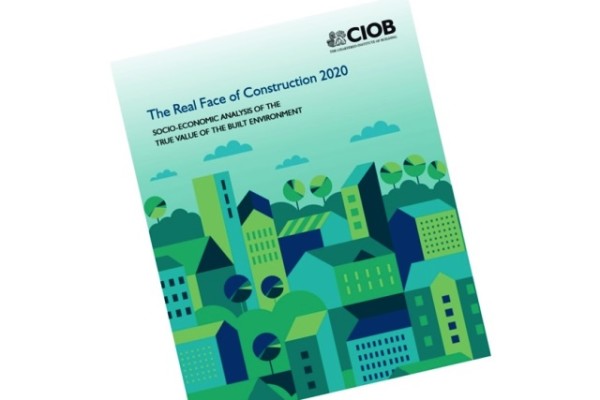 5 hours The Chartered Institute of Building (CIOB) has published a report arguing that the UK construction industry is almost twice as big as the government thinks it is. 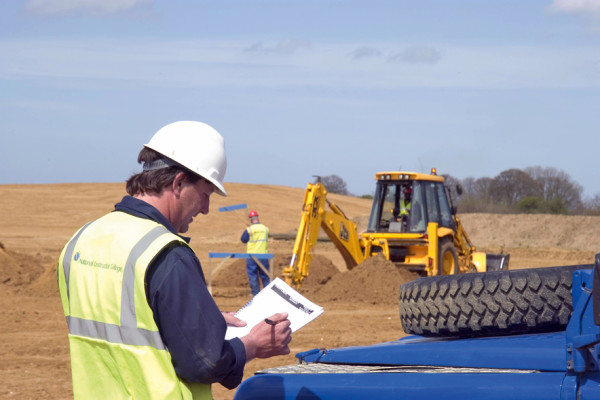 6 hours West Suffolk College has agreed to take over the National Construction College at Bircham Newton from the Construction Industry Training Board (CITB). 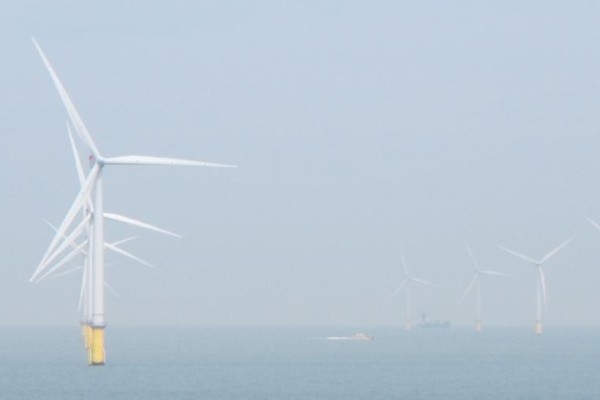 7 hours Crown Estate Scotland has brought in Arup as specialist reviewer for the country’s first round of offshore wind leases in a decade.