14 Aug 14 Balfour Beatty has started to mobilise on its £28m Portobello High School project in Edinburgh, three years after being selected.

The City of Edinburgh Council picked Balfour Beatty for the project back in 2011 but contract signing was held up by planning rows. The project has been controversial, and seven years in planning, because the new school is being built in a public park. Legislation was required in the Scottish parliament to secure powers to build it. This has now been passed.

The school will be the largest high school in Edinburgh, with 1,400 pupils.

Balfour Beatty will be responsible for the design and construction of the new three-storey school, which will have a total floor area of approximately 16,800m2. Sports facilities will include a swimming pool and two all-weather pitches.

Mobilisation for the project has now begun with the main construction works due to start in October 2014. The new school is scheduled to be open for pupils in August 2016.

1 hour The refurbishment of Bristol’s most famous concert hall is costing twice as much as expected.

17 hours Chancellor Rishi Sunak has set a budget that he hopes will promote an investment-led recovery for the UK as the country emerges from lockdown.

1 day There is more to Interserve's rebranding than a simple change of name. Phil Bishop reports. 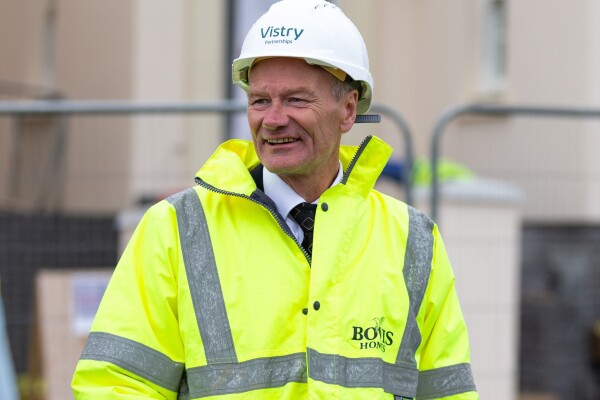 25 minutes House-builder Vistry Group has reported annual profits ahead of expectations and a strong start to 2021. 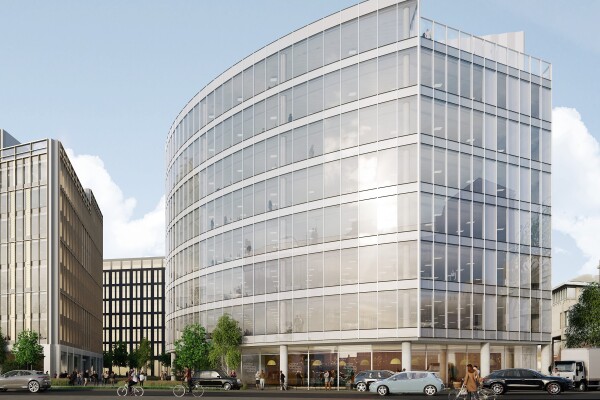