Billington boss to bow out

3 Jul 14 Barnsley-based structural steelwork company Billington is looking for a new CEO after long-serving Steve Fareham announced his intention to retire next year.

Mr Fareham has been CEO of Billington Holdings since 2006, managing director of Billington Structures since 1991 and with the company since leaving school in 1968.

He was president of the British Constructional Steelwork Association in 2000-03.

He has told the company that he will retire at the next annual general meeting, which will be in June 2015. He turns 65 two months later.

Non-executive chairman Peter Hems said: "Stephen has been an integral part of this Company for many years and has made a significant contribution to the success of the business and is well respected in the wider business community. We thank him for that contribution and wish him well in his retirement.  A further announcement will be made in due course as regards his successor." 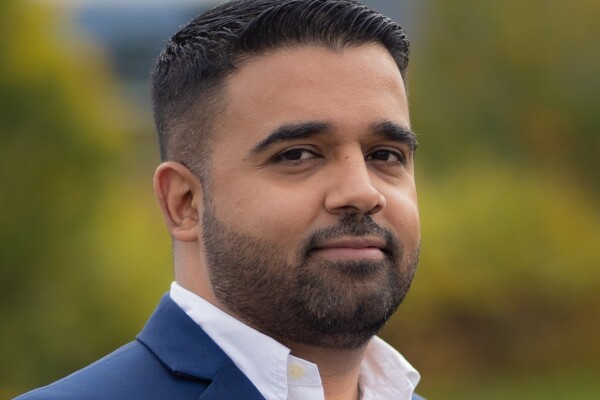 17 minutes A leading supplier of labour to the construction industry, has set out a new strategy to increase workforce diversity by 25% by 2025.