11 Nov 16 Balfour Beatty has walked away from the opportunity to build the £1bn One Nine Elms development in south London after failing to agree terms with the Chinese client.

It is the second contractor to be appointed to the scheme only to then drop out.

Balfour Beatty signed a preconstruction services agreement in July with Chinese developer Wanda One to build One Nine Elms, a £1bn development in the Vauxhall area of London.

Wanda One had previously lined up CI-One Construction, a joint venture of Interserve and China State Construction Engineering Corporation, to build the two residential-led towers but detailed negotiations over a proposed £550m main works contract broke down after several months of work and the contract was retendered.

Multiplex is believed to be the next contractor lining up to have a go at striking a deal on programme and price. 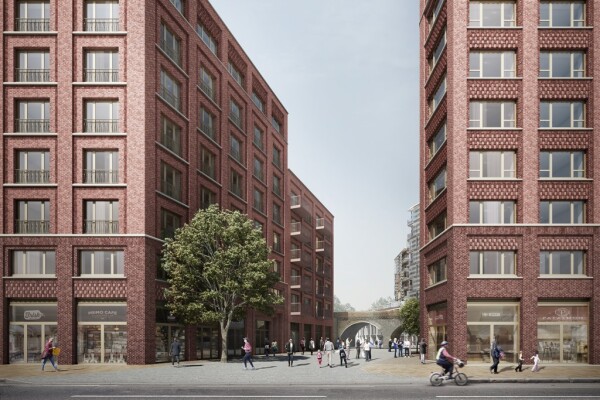 11 minutes Demolition work has begun on an old car park of the British Broadcasting Corporation (BBC) in west London ahead of redevelopment for housing.