Latest Output in the Construction Industry figures from the Office for National Statistics reveal that, year-on-year, Q4 2014 was 4.8% higher than Q4 2013 and was the sixth consecutive period of annual quarter-on-quarter growth. However, the growth spurt came to an end in the final three months of the year.

When comparing the 2014 annual data with 2013, output in the construction industry was estimated to have increased by 7.4% to reach £121.3bn. All work types recorded increases except infrastructure, public other new work and private commercial work. The largest increase was reported by total new housing, increasing by 23.0% in 2014 compared with 2013.

Commenting on the data, Chris Temple, engineering and construction leader at PwC, said: “While Q4 2014 output decreased compared with the previous quarter, the construction sector continues to show healthy year-on-year growth and our clients are optimistic about the year ahead, with most expecting growth in 2015 in excess of 3%.

“There is still an overhang from the recession of companies bidding low rates for work. We expect this to continue in the short term but pressure from the rising costs of labour and materials mean that this is not sustainable in the medium to long term.

"The outlook for jobs in the construction sector remains bright for candidates. There continues to be a skills shortage and, therefore, skilled and semi-skilled labour will continue to be in high demand, putting upward pressure on firms’ wage bills.

"There is a lack of immediate starts of large infrastructure projects. Any clarity that the government can provide in the Budget and after the general election as to what projects will commence and when will be welcomed by construction firms.”

3 days BAM has announced that it expects to report a significant loss for the first half of the year and that it is winding down BAM International. 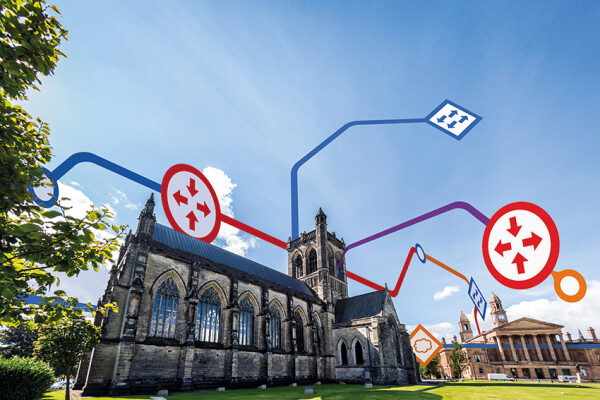 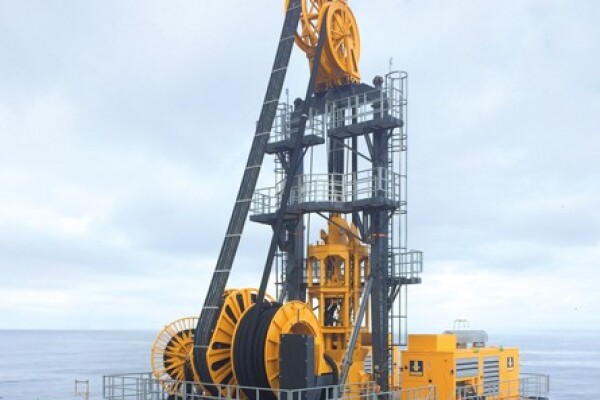 2 hours Van Oord has appointed Bauer Spezialtiefbau to help install 190 bored piles for a wind farm 16km off the coast of Brittany in France.

2 days Sophie Seddon and Tony Elliott have joined the Construction Industry Training Board’s board of trustees.

Griffiths gets new start date for delayed A55 scheme

2 days Civil engineering contractor Alun Griffiths has been given a revised September start date for its A55 Aber Tai’r Meibion improvement scheme.