Network Rail laser surveys revealed that fast-flowing water in the River Eden had caused parts of the riverbed to wash away, posing a risk to the viaduct foundations.

Because of the deteriorating riverbed condition, trains have been running at reduced speeds of 20 mph over the Victorian and 1940s-built structures.

Approximately 900 tonnes of special setting concrete is now being poured by diving teams from Scour Protection Ltd to provide a stable platform for the viaducts’ columns.  Water visibility in the River Eden is particularly poor, with a lot of the work done by touch alone.

Once this first phase of work is complete in the next few weeks, trains will be able to resume their full speed of 100mph over the viaducts.

The second phase of viaduct strengthening work will take place in summer 2022 as a permanent fix to the riverbed erosion.

Chris Pye, Network Rail infrastructure director for the northwest, said: “It’s not every day you call in diving teams to help improve railway lines, but this work is essential to keep passenger and freight trains moving on the West Coast main line over the River Eden in Carlisle.

“After using the latest laser mapping technology to give detailed scans of the riverbed we brought this work forward so we could secure this crucial rail link between England and Scotland for the winter ready for the second phase of work next summer.” 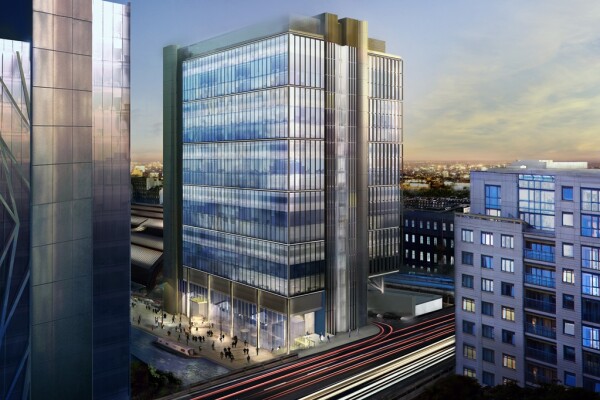 14 hours Transport for London (TfL) is looking for a new joint venture partner to develop three new commercial office developments above its stations at Bank, Paddington and Southwark. 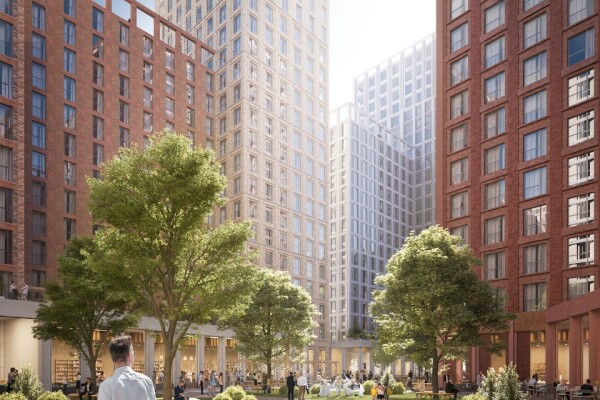 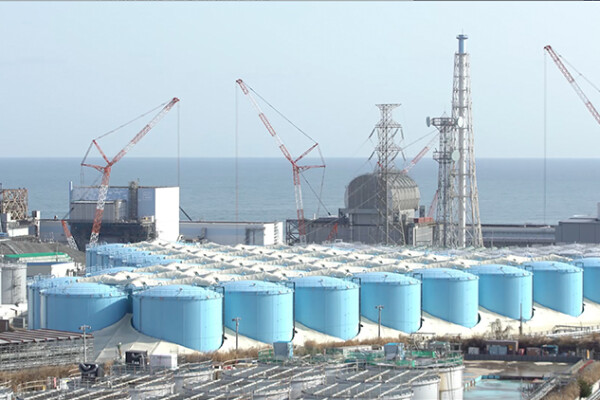 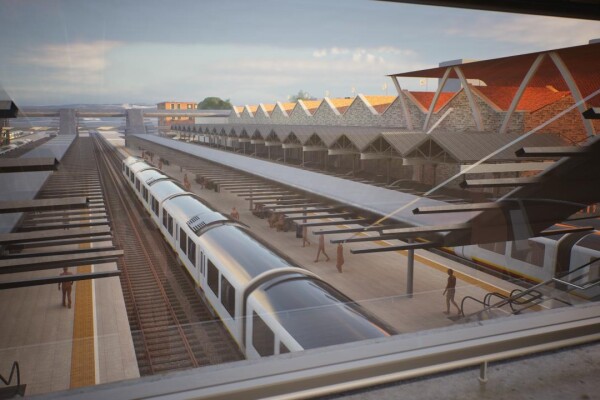