19 Mar 19 A consortium of Ferrovial, Acciona, and Lopesan has been awarded the €153m (£131m) construction contract for a stretch of highway on the Spanish island of Gran Canaria.

It is the first major construction project to be let following the signing of a road agreement between the Canary Islands and the Spanish government at the end of 2018.

The contract involves building a second phase of the Aldea highway - an 8.5km-long route between El Risco and Agaete – and carrying out improvements to a 0.5km stretch of the existing highway.

The project entails construction of a total of eight tunnels – including one of 400m and one of 600m - and two viaducts, the longer of which will be 520m long.

The consortium will 65 months to carry out construction.

The improvements are intended to address dangers on the current route, reduce journey times and give an economic boost to the municipality of La Aldea and northern Gran Canaria.

17 minutes The UK government is moving forward with the creation of a house-builders’ watchdog after publishing the result of its consultation on the proposal.

1 day Blackpool’s Big One rollercoaster has been given four sections of new track, marking the diversification of a local coatings specialist into structural steelwork contracting. 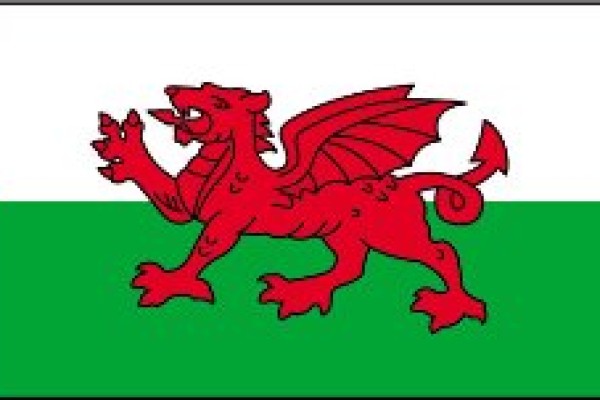 20 minutes The devolved Welsh government is throwing itself behind modular construction methods for social housing. 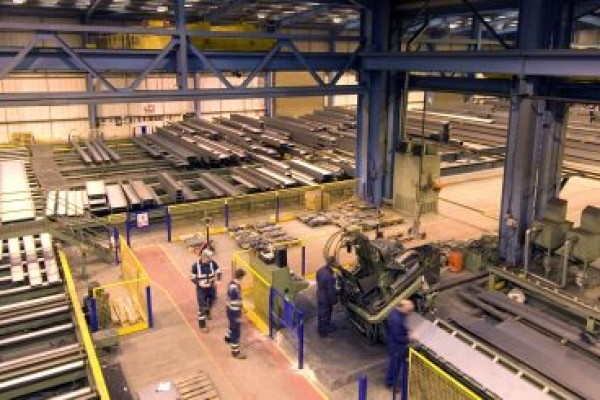 21 minutes Structural steelwork contractor William Hare is set to create more than 100 new jobs over the next two years after investing in a new fabrication workshop in Risca, near Newport. 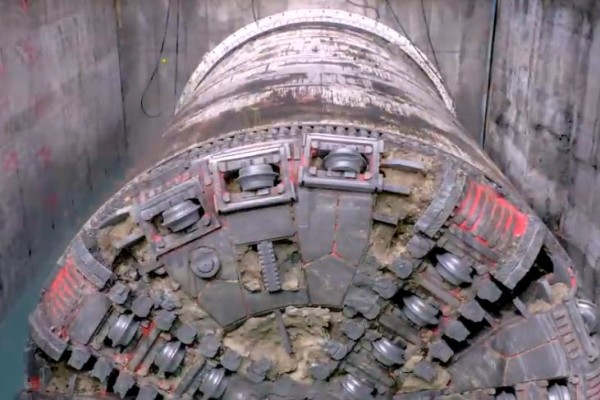 14 hours The first section of the new Metro Tunnel in Melbourne, Australia, is now complete. 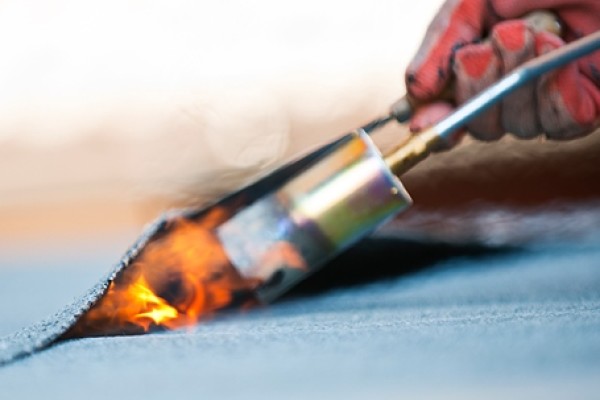 Insurer calls for contractors to use thermal imaging cameras

16 hours With more than 100 fires a year on UK construction sites caused by grinding, welding and torching, a leading insurance company is calling for contractors to adopt an extra level of protection for their hot works. 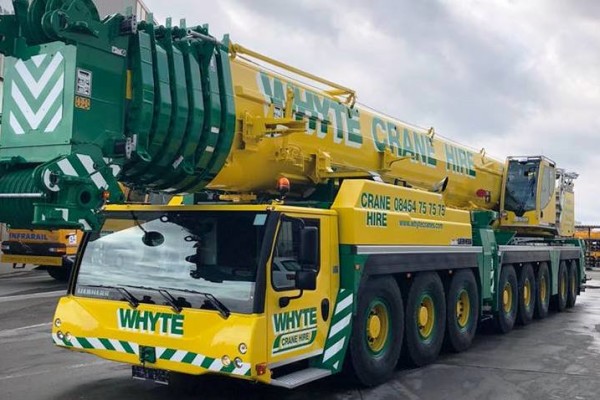 16 hours Administrators from KPMG were appointed to take over the affairs of Whyte Crane Hire Limited on 18 February 2020.