11 Nov 16 Building materials group SIG has ousted its chief executive and is reviewing its UK operations after a disappointing performance that it partially blames on Brexit.

After four years in the job Stuart Mitchell has stepped down as group chief executive and been replaced on an interim basis by Mel Ewell, a non-executive director of SIG.

In a trading update, SIG said that UK & Ireland sales were down 1.1% since July.  SIG Distribution was down 1.2% and SIG Exteriors was down 1.7%. Profits for the year as a whole are also down.

The board said: “Following a slowing of activity around the time of the EU referendum, trading conditions in the UK have continued to soften and competition in the market has intensified.  In particular the group has been impacted by delays to some projects in the commercial sector and subdued demand for technical insulation in the petrochemical and manufacturing sectors.  As already has been widely noted within the industry, the UK RMI market also remains challenging.

“Furthermore, while SIG has high confidence in the medium-term prospects for its offsite construction business, its recent performance has been affected by the commissioning of new plant and machinery which has taken longer than originally anticipated and led to the temporary deferral of some projects into 2017.  The order book for the business however is growing and remains strong.

“As a result of the weaker than anticipated trading conditions and intensified competition in the UK the group now expects that underlying profit before tax for the year ending 31st December 2016 will be in the range of £75m to £80m."

The trading statement continued: “In response the group has accelerated its supply chain and procurement efficiency programmes and is confident of achieving savings in excess of £13m this year.  In addition SIG has undertaken a further review of its UK branch network and cost structure which will provide it with annualised net savings of approximately £10m, with an exceptional charge of c.£10m.  These efficiencies are in addition to previously disclosed targets and mean that the group is now targeting savings of at least £20m in 2017.”

SIG chairman Leslie Van de Walle said: "On behalf of the board and group, I would like to thank Stuart for his commitment and all that he has contributed during his four year tenure as group chief executive.  Stuart brought together a loose federation of independent businesses; developed a new strategy and plans to improve our procurement and supply chain functions; and identified new areas of organic growth opportunities in air handling and offsite.

“As interim group chief executive, Mel brings his experience in logistics, construction and engineering, and comes with a strong track record of operational delivery and successful change management at TNT and Amey.  During his five years as a non-executive director he has developed a detailed knowledge of the group, which has made him a strong individual to drive forward our plans during this transitional period." 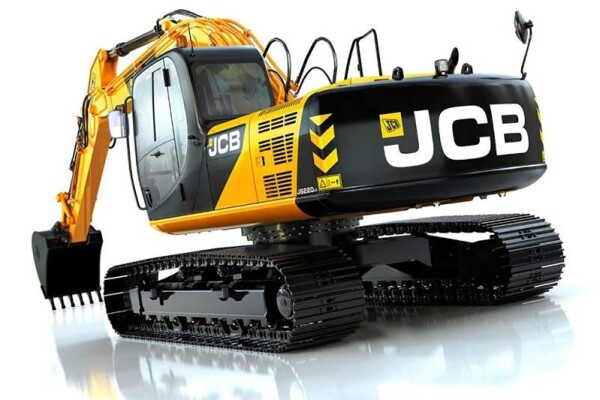 Plant operators turn to academics for solution to existential crisis

35 minutes The Scottish Plant Owners Association is looking to commission a business school to come up with some answer to the problems facing their industry. 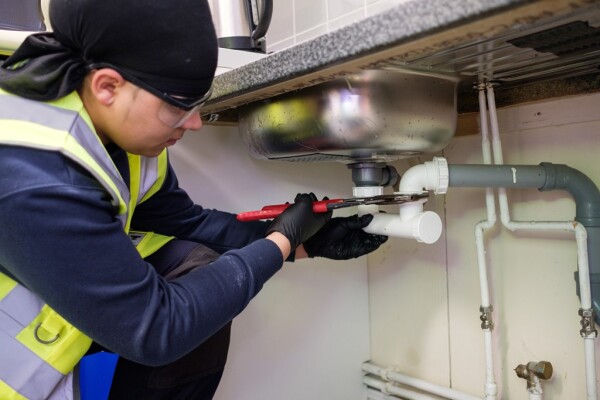 16 minutes Charitable housing association Network Homes has reappointed Wates Living Space to continue the maintenance of its 14,000 properties for a further five years. 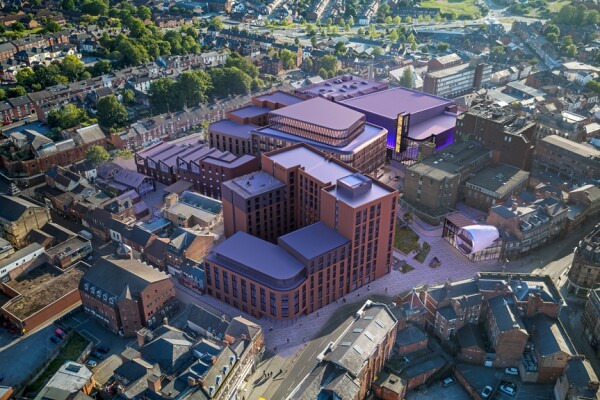 1 hour GMI Construction has been awarded a £30m contract by St James Securities to construct a 259-unit build to rent (BTR) apartment block within the Becketwell mixed-use regeneration project in Derby city centre.