8 Aug 14 Overall activity in the German construction industry has declined for fourth month running, albeit at weaker rate.

Latest data from the Markit Germany Construction Purchasing Managers’ Index (PMI) rose from June’s 15-month low of 45.5 to 48.2 in July, signalling a weaker decline in total construction activity in Germany. The headline index has now posted below the neutral 50.0 mark for four successive months.

Work on commercial building projects also increased in July, with the pace of expansion the quickest in four months.

Companies continued to lower their workforce numbers in July, in part reflecting lower demand. However, the rate of job shedding eased since June and was marginal overall. Meanwhile, the amount of new work placed at German constructors fell further in July, extending the current sequence of contraction to 28 months. The rate at which new business declined accelerated since June to the sharpest in nearly two years.

Oliver Kolodseike, economist at Markit, said: “Germany’s construction sector remains in contraction territory at the start of the third quarter, with activity and new orders falling further. The main positives from July’s survey results are increases in work on residential and commercial building projects and the easing in the rate of job losses in the sector. The big concern in Germany is the divergent sector trends within the economy, with manufacturing and services expanding but construction suffering from a further month of contracting output.” 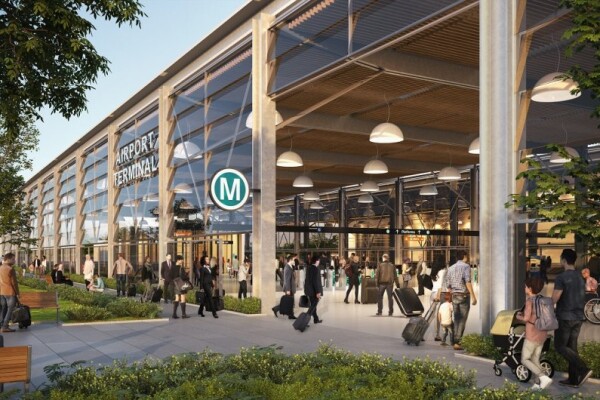