Latest figures from engineering association VDMA show that the construction equipment industry ended 2017 with turnover of €10.8bn (£9.3bn). The 15% increase on the previous year marks the fourth consecutive year of growth for the sector.

Incoming orders were 19% higher by the end of the year and the industry predicting an 8% increase in turnover during 2018, with the boom predicted to continue into 2019.

“We have not felt this kind of unanimous, great optimism for many years,” said Joachim Strobel, managing director of Liebherr-EMtec and VDMA industry spokesman.

The companies generated considerable growth in all subsegments in 2017, with the largest increase coming in earthmoving equipment (up 21%), followed by building equipment (up 11%) and road construction machinery (up 9%). “

We are benefiting from simultaneous high demand around the globe,” added Franz-Josef Paus, chairman of VDMA’s Construction Equipment & Plant Engineering Association and managing partner of Hermann Paus Maschinenfabrik. There are no signs that this will change this year. “The boom will carry us into 2019.” He added that this is also why the manufacturers are looking forward to Bauma, the sector’s trade fair that will take place in Munich in April next year.

The German market was the driving force behind 2017’s positive developments. Here, the manufacturers were able to add another 3% to an already high level of sales. “This scale was surprising,” said Strobel. The compact machines segment was the main reason this growth was not larger. After soaring over the past two years, it is clearly starting to become saturated, with single-digit negative growth, he said.

About 20% more construction machines were sold in Europe last year than in 2016. Construction equipment sales reached record levels in northern and western Europe, while demand in southern and central Europe rose considerably, albeit from a low starting point. Russia continues to cause the manufacturers some concern, despite the recent recovery. In the once booming market, German manufacturers are not yet back to where they once were. “We are finding it difficult to rebuild the trust that was lost through the EU sanctions,” said Strobel.

The worldwide sector turnover grew by around 15% in 2017, almost reaching 2011 levels, at about €116bn. As of yet, the growth shows no signs of a bubble. Customers in all subsegments are working to capacity, the capital is there, the situation on the raw materials markets is improving and businesses are profiting from a macroeconomic tailwind, said VDMA. Markets appear to be opening up one after the other. With a sales upturn in double digits in construction machinery, North America was nearing its record figures from 2006 at the end of 2017. In South America, the manufacturers recorded a sales upturn of 26%. The near and Middle East was the only region in which the sector once again recorded negative growth, albeit with a considerable improvement during the second half of the year. The Indian market grew for the second year in a row, by 12%, but remains small compared to China. After five years of sometimes extreme downturns, the Chinese market positively exploded in 2017 (up 86%) and is now the largest construction machinery market on Earth once again.

38 minutes Construction bosses under fire for keeping their sites open have today been given support by the government.

Construction work that really is critical

2 days Construction Industry Council chief executive Graham Watts has produced a list of construction work that is genuinely critical and must continue – and it’s a surprisingly long list. 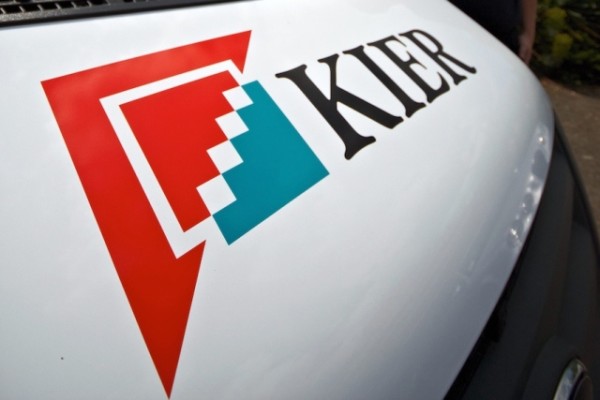 Kier cuts salaries by up to 25%

16 minutes Kier has responded to the coronavirus crisis by cutting the salaries of employees. 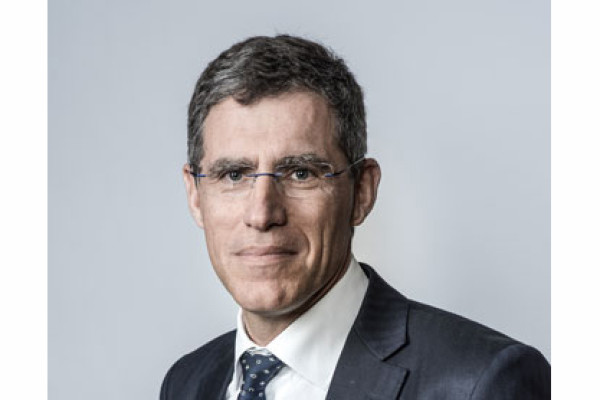 Vinci profits up a third despite market volatility

1 hour Vinci’s 2019 results for its UK activities show growth in its building and facilities management division but decline in civil engineering output due to public sector project starts being delayed. 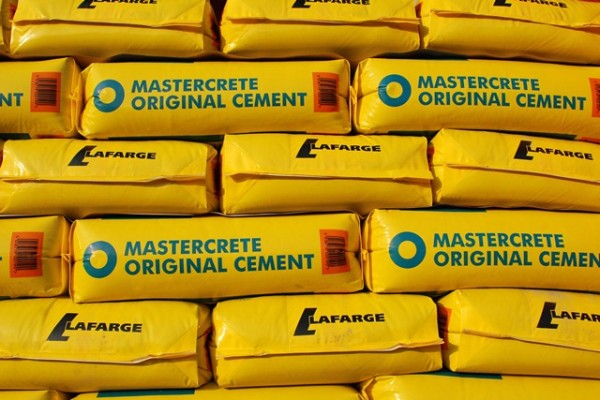 Even before the virus, merchants start year in decline

Now even Berkeley shuts some sites

2 days Berkeley Group, seemingly the last major house-builder holding our against the lockdown, has now begun scaling back some of its site operations.

US Army to convert vacant buildings into hospitals

2 days The US Army has begun work this week to convert unused buildings into hospitals as Covid-19 spreads.