It will be acting as cost manager for the construction of Brigade Brookefields - a commercial project in Bangalore - and the Surat Diamond Bourse scheme in Surat in the Gujarat region. The projects will be managed from the firm’s Nottingham, Bangalore and Mumbai offices.

Surat Diamond Bourse, which covers an area of 6.5 million sq ft, is expected to be the single largest diamond trading hub in the world. It will have office space for over 4,000 diamond traders, and is expected to create employment opportunities for 150,000 people. The project will also include substantial provision for associated retail and recreational facilities. Current plans also include a large trading hall, museum, food hall, banks, customs office, amphitheatre, travel desk, retail zone and auction house as well as other administrative buildings.

The other new deal signed during the prime minister’s visit will see Gleeds cost manage the development of a Brookefields Real Estates & Projects scheme funded by Brigade Enterprises. Thee scheme in Bangalore comprises approximately 3.5 million sq ft of Grade A specification and LEED Gold pre-certified industrial and warehousing units, which form part of the special economic zone in the region.

The chief operating officer of Brigade Enterprises, Arindam Mukherjee, said: “We are delighted to be working again with Gleeds on this important project in Bangalore. The team in India has assisted us on a number of other projects, all of which have proved very successful. They understand and share our objectives, acting as partners rather than just suppliers.”

Stuart Senior, main board partner at Gleeds added: “We are delighted to be continuing to win work in this exciting country. These new project awards illustrate that the relationship between businesses in the UK and India has always been important.” The firm has been heavily involved in the development of the Smart Cities agenda and has operated in India since 2008 with considerable success, he added.

46 minutes Ardmore Construction has been awarded an £80m contract for the first phase of Project Light in Canada Water by Notting Hill Housing and Sellar Developments.

16 minutes Skanska is to build what is set to be Finland’s largest hotel under a contract worth €86m (£74m). 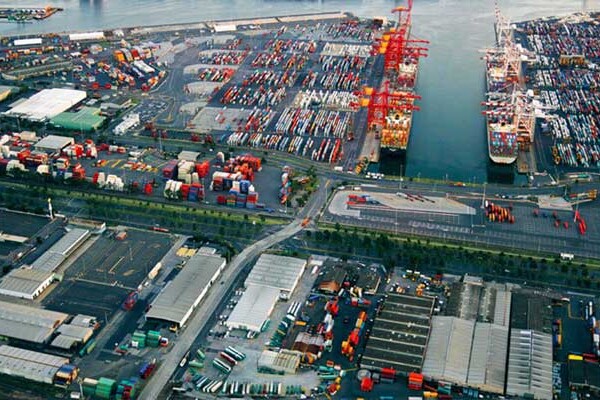 17 minutes A subsidiary of Vinci has been chosen for the Port Rail Transformation project in Melbourne, Australia.