8 Dec 14 The government’s Green Deal home improvement fund is opening for a new round this week.

From Wednesday 9th 10th December up to £5,600 will be available to qualifying households   for installing energy saving measures such as solid wall insulation, double glazing, new boilers, cavity wall insulation and floor insulation.

Under the scheme, the money is in the form of a loan that is repaid through reduced fuel bills.

A pot of £30m has been allocated for the latest round of the scheme. Further releases will be announced on a quarterly basis with the next expected in February 2015. This is part of the additional £100m for household energy efficiency measures announced in October 2014, which is in addition to the £450m previously allocated to household energy efficiency over 2014-17.

1 hour Structural steelwork contractor Severfield has agreed to pay up to £27m to take over groundworks specialist Dam Structures.

21 hours Electric power is rapidly gaining traction in the realm of small plant, as can be seen from JCB’s latest offering. And now two crane manufacturers have recently unveiled all-electric versions of their heavy-lift machines 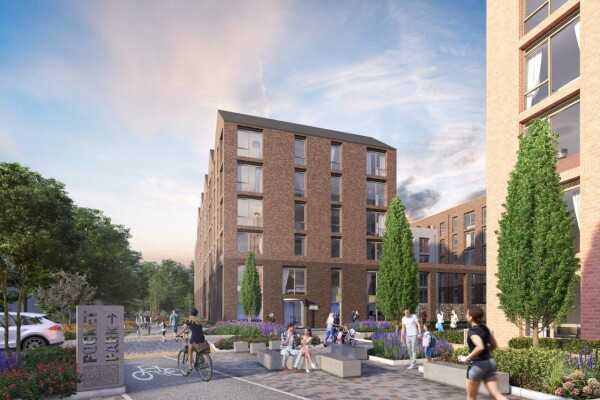 8 minutes Platform has been given the greenlight for a major build-to-rent (BTR) scheme at Bonnington in Edinburgh. 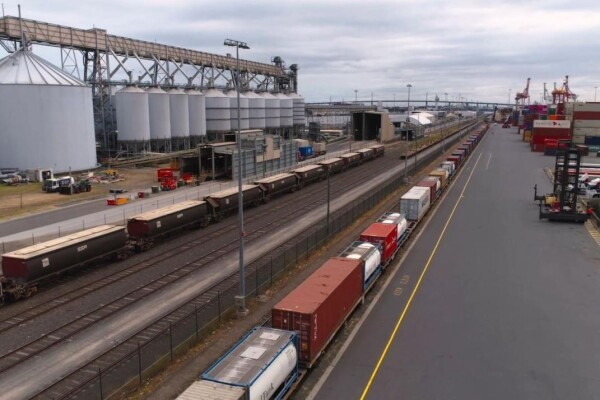 10 minutes WSP and Seymour Whyte Constructions have been engaged to develop new rail infrastructure at Port of Melbourne in Australia. 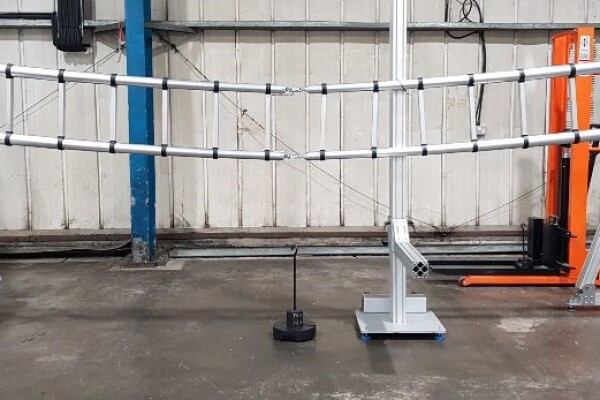