28 Jan All Hyundai excavators and wheeled loaders imported from South Korean into the UK and Ireland now arrive with CESAR security registration.

Hyundai has now joined that list. Regional sales manager Tony Reeves said: “Our customers’ investment is instantly protected from would-be thieves by the CESAR anti-theft ID. The scheme is a proven crime prevention product, reducing the likelihood of theft by in the region of 10-times. There’s also the added benefit of reduced insurance premiums.”

Since the Agricultural Engineers Association (AEA) joined, the scheme is now more accurately called the Construction & Agricultural Equipment Security & Registration Scheme, but the acronym remains CESAR and not CAESAR, even though the latter is the correct spelling of the Roman emperors to which the name alludes.

CESAR used to have the backing of the Plant & Agricultural National Intelligence Unit (PANIU), a special division of the police force – partially industry-funded – dedicated to combating equipment theft. However, PANIU was shut down last June after the Metropolitan Police Service decided it was unwilling/unable to bear its part of the costs.

11 hours A woman was killed and four people were injured after a tower crane collapsed onto a row of houses in east London yesterday.

12 hours Chancellor of the exchequer Rishi Sunak has announced a raft of measures to help the economy and support jobs in the second phase of his coronavirus economic recovery plan. Here is a selection of comments in response from across the construction industry.

12 hours Construction industry organisations have given their support to a new state recruitment portal – an online jobs board – to compete with all the private sector ones.

12 hours Chancellor Rishi Sunak has unveiled a series of measures to stem the tide of redundancies caused by the economic impact of the Covid-19 virus. 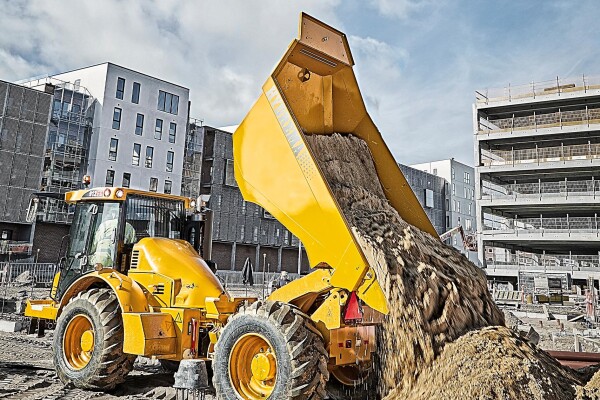 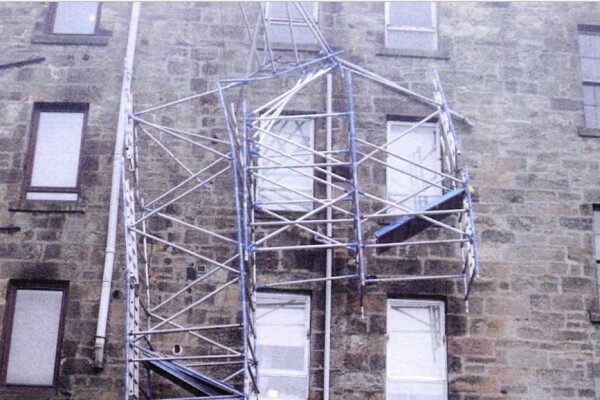 1 hour A Paisley company has been fined after an employee fell 8m from a cantilevered section of scaffold that was being added as the main tower had been erected in the wrong place.