Imtech Engineering Services will install of the shell and core mechanical, electrical and public health services at the new museum that is being built by Mace at Stratford Waterfront.

“We are delighted to have been awarded this prestigious project and to be working, once again, with LLDC and Mace,” said Imtech Engineering Services managing director Steve Wignall. “It builds on our longstanding relationship with both organisations that began with us delivering a number of M&E projects for the 2012 London Olympics, including the Velodrome, and continued with the transformation of the Olympic Stadium into the multi-use London Stadium.” 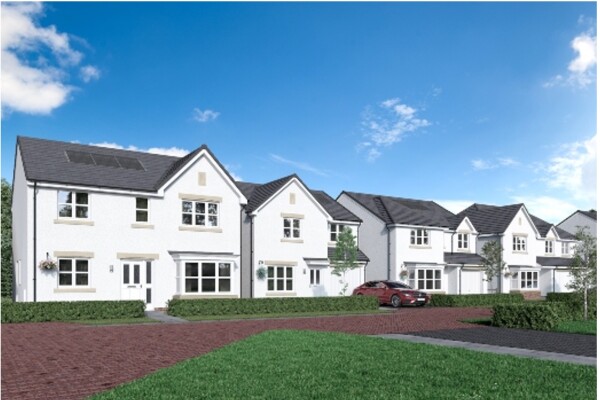 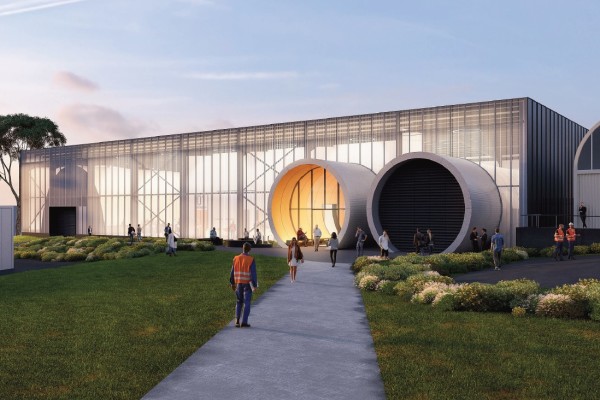 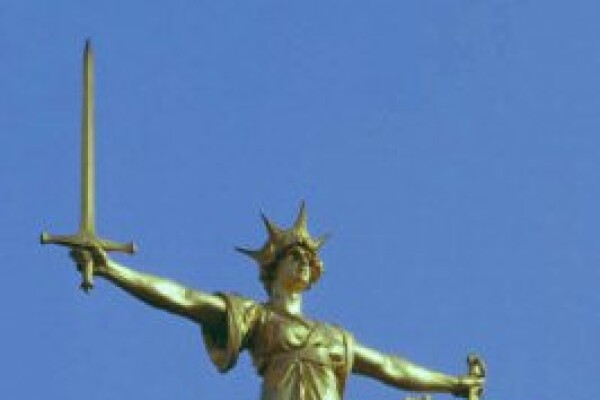 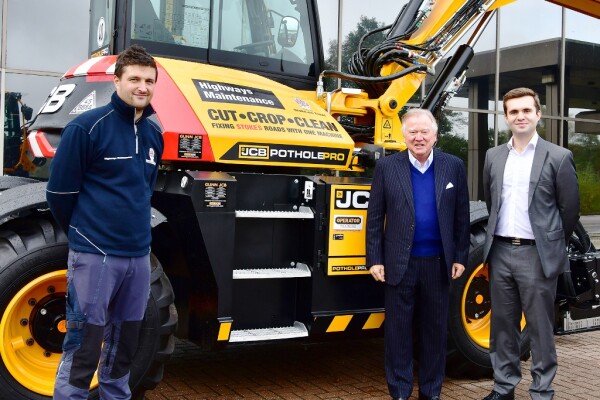