12 May 17 The construction industry’s Brexit Infrastructure Group has called on the next government to try to keep the UK a member of the European Investment Bank.

The European Investment Bank (EIB) provided anchor investment of €30bn to UK projects between 2012 and 2016 and the loss of such funding would likely result in major projects struggling to reach financial close, the industry leaders warn.

The EIB is described as “the European Union's bank” and “the only bank owned by and representing the interests of the European Union member states”. Its headquarters in Luxembourg, the patch of Jean-Claude Juncker, currently the UK's nemesis in Brexit negotiations.

The Brexit Infrastructure Groupy is also concerned about the impact on the UK labour market of any clampdown on immigration.

In a letter to party leaders, the group's leadership warns: “As the country faces the uncertainty of an election against the backdrop of Brexit negotiations, we feel it is important to highlight two major obstacles to securing these benefits:

•          The risk that a self-inflicted skills crisis results in projects becoming unaffordable or undeliverable;

•          The risk that the loss of anchor investment into projects from the European Investment Bank (EIB) results in vital projects struggling to reach financial close.

The Brexit Infrastructure Group was established “to ensure that government negotiators are fully informed” of issues relating to construction and infrastructure. Signatories of the letter are:

Sir John Armitt chairs the Brexit Infrastructure Group but his name does not appear on the letter. A spokesperson explained: "Sir John agrees with all of the letter. He wasn't able to sign it as he is deputy chair of the National Infrastructure Commission and Purdah is in effect."

The full text of their letter to party leaders reads:

Successive governments have recognised that high performing infrastructure is central to the UK’s future prosperity.  The UK now benefits from a long term infrastructure plan and a commitment to a pipeline of projects, through the National Infrastructure Delivery Pipeline.

Our industry calls on all parties now campaigning to continue that commitment.

Infrastructure drives economic growth, creates jobs and improves people’s lives.  It connects towns and cities, supports our exports, guarantees power and protects communities against a changing climate, alongside many other benefits.

In addition, in the short term every one pound  of construction spending raises economic activity by £2.84 and each job created by investment in new infrastructure has the potential to help create a further three jobs.

As the country faces the uncertainty of an election against the backdrop of Brexit negotiations, we feel it is important to highlight two major obstacles to securing these benefits:

•          The risk that the loss of anchor investment into projects from the European Investment Bank (EIB) (€30bn between 2012-16) results in vital projects struggling to reach financial close.

We must avoid a self-imposed skills crisis if we are to deliver the housing, transport, water, communications and energy projects essential for the future.

The UK requires an additional 36,000 infrastructure workers every year to meet current demand. This comes at a time when we have yet to recover the 400,000 construction jobs lost in the last recession and more than 700,000 of our current workforce are set to retire in the next ten years. As negotiations begin we run the risk of losing up to a quarter of a million EU nationals from our labour market.

Escalating labour costs and absolute shortages of specialist roles stop infrastructure projects moving forward.  As your parties make promises to build homes and rebalance the economy, we hope you recognise the essential role of an accompanying skills strategy.

As an industry we stand ready to work with government to map the skills required to deliver the National Infrastructure and Construction pipeline.  We call on all parties to commit to securing access to these skills through the Brexit negotiation and in any future education and skills programme.

The UK is an internationally recognised centre for excellence in the design, delivery and operation of social and economic infrastructure.

A major part of this success is our ability to deploy investment models that attract high volumes of private finance.  This is a hugely significant advantage for our nation and it is vital that political uncertainty does not undermine market confidence in the UK as a destination for investment.

This risk can be mitigated by continuing to support a stable infrastructure pipeline and maintaining the UK’s world leading model of economic regulation. We also need to ensure that we can access a diverse pool of investors, with risk appetites suitable for different types of projects at different stages of their lifecycle.

The EIB is currently an important part of that mix. It invested more than €30bn in the UK between 2012 and 2016 – the majority into infrastructure – and by acting as an anchor investor, it has allowed many vital projects to reach financial close.

We believe the government should seek to maintain membership of EIB post-Brexit.  If this proves impossible, government should begin discussion with industry now on the options for filling this gap. We stand ready to help with this process.

54 minutes Highways England is hosting a trial of a new polymer-modified bitumen mix that is being described as an anti-ageing cream for roads. 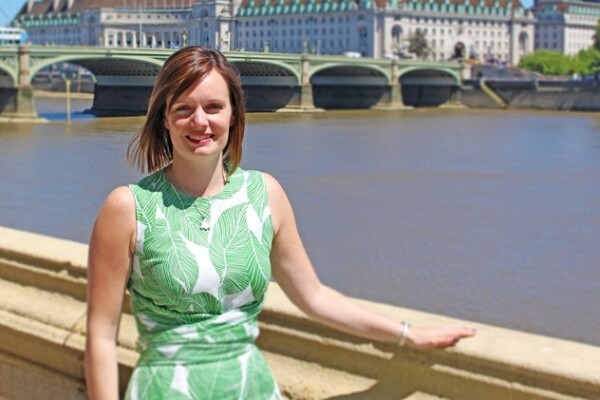 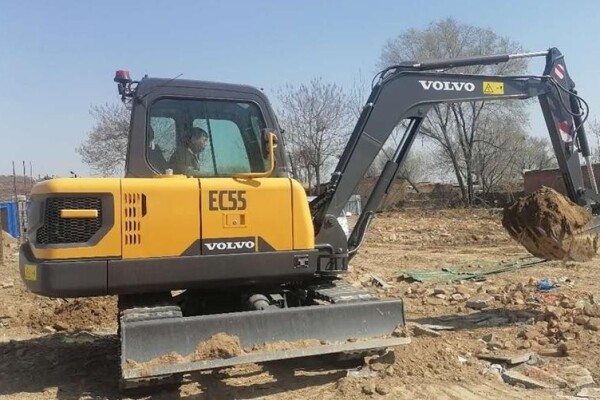 35 minutes A Volvo customer in China has taken delivery of a pilot electric excavator.