31 Jan 19 A House of Lords committee has advised the government to consider setting up a UK infrastructure bank to compensate for the end of access to the European Investment Bank.

Since joining the EU in 1973 UK infrastructure construction has benefited from more than €118 billion of lending from the European Investment Bank (EIB). The UK loses access to the EIB after it leaves the European Union.

A report from the House of Lords’ EU financial affairs sub-committee [1] says that the government should consult on establishing a UK infrastructure bank, as part of its national infrastructure strategy.

There has already been a marked decline in funding from the EIB since the 2017 referendum in 2017, the peers found. Despite this, and the fact that the UK will lose access to the EIB after Brexit, the government has said little about any future relationship with the EIB or possible domestic alternatives.

There is also the question of the UK’s entitlement to its share of the EIB’s profits, which seems not yet to have come up. A 16.1% share of the EIB's retained earnings would be €7.6bn, which is almost 20% of the UK’s financial settlement of £35-39bn.

Baroness Falkner of Margravine, chair of the sub-committee, said: "For the last 45 years the UK has relied on the European Investment Bank to invest in all manner of vital infrastructure projects such as Crossrail, London’s ‘Super Sewer', the expansion of Manchester’s tram network and Scotland’s Beatrice offshore windfarm.

"The UK’s infrastructure, and the industries that depend on infrastructure spending, will be hurt if the Government does not quickly find a way of plugging the funding gap that will be created if access to the EIB is lost after Brexit.

"We're calling on the government to give serious and swift consideration to the creation of a UK infrastructure bank. It also needs to come clean about why it has not claimed any share of the EIB's profits, which for the UK could amount to €7.6bn."

21 minutes Highways England has confirmed John Graham Construction as its contractor for a revamp of junction 28 of the M25 in Essex, but at a higher than expected price.

32 minutes The City of London Corporation has approved the construction of a 38-storey development tower at 2 Finsbury Avenue. 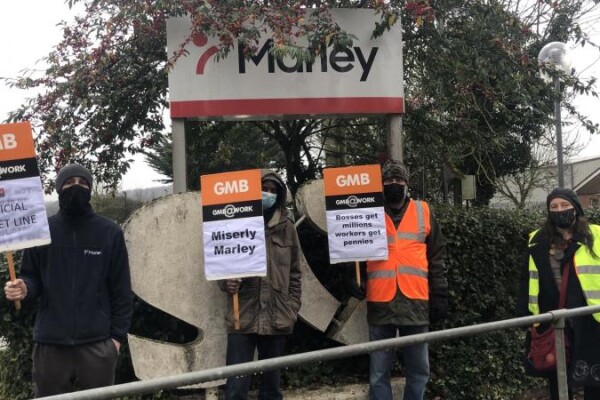 23 minutes The GMB union has condemned the decision of Marley Tiles to sack three employees who took part in industrial action. 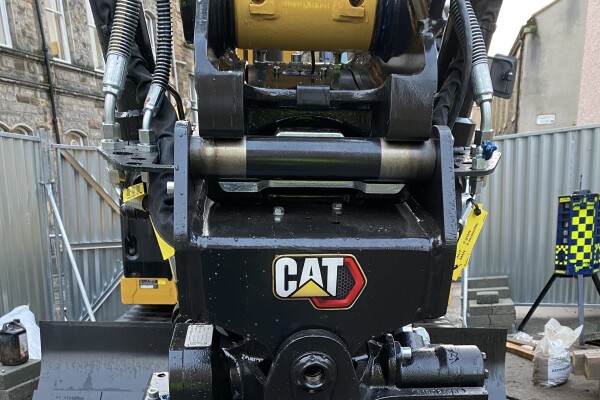 28 minutes Edinburgh groundworks contractor Keystone Construction has bought the first Cat 308 excavator in the UK to be fitted with the new Cat TiltRotate system.