3 Jan 18 Construction new order growth reached a seven-month high in December on the back of house-building but not all sectors saw the benefit.

The latest monthly survey of construction purchasing managers indicates an uneven recovery in business activity at the end of 2017. There was a solid rise in residential building but the commercial sector slowed again.

Although job creation was the strongest since June, supply chain pressures remained intense across the construction sector and input cost inflation picked up from November’s 14-month low.

The seasonally adjusted IHS Markit/CIPS UK construction purchasing managers’ index (PMI) posted a score of 52.2 in December, down from 53.1 in November but still above the 50.0 no-change threshold, indicating modest industry growth for the third consecutive month.

Survey respondents indicated that house-building remained a key engine of growth, with residential work expanding for the 16th consecutive month in December. In contrast, the data indicated a moderate fall in commercial construction, continuing the downward trend seen since July. Civil engineering work stabilised after a three-month period of decline.

December data pointed to resilient demand for new construction projects, as highlighted by the fastest upturn in new order volumes since May. Anecdotal evidence cited an improved flow of enquires in recent months, alongside a gradual upturn in clients’ willingness to commit to new work, the survey found.

The prospect of more work ahead resulted in stronger rises in employment and purchasing activity during December. In fact, the latest upturn in input buying was the steepest for two years, which survey respondents broadly linked to increased business requirements. Robust demand for construction products and materials contributed to another sharp lengthening of suppliers’ delivery times at the end of 2017.

Cost pressures persisted across the construction sector, driven by rising prices for a range of inputs. Prices are rising for blocks, bricks, insulation and roof tiles as well as for just about anything that is imported. Although the rate of input cost inflation was up, it remained softer than February’s peak.

Tim Moore, associate director at IHS Markit and author of the IHS Markit/CIPS Construction PMI, said: “The UK construction sector achieved a moderate expansion of business activity at the end of 2017, although the recovery remained uneven and slowed overall since November. Construction companies indicated that another strong contribution from house-building helped to offset subdued civil engineering activity and reduced volumes of commercial work.

“Total new orders picked up at the fastest pace for seven months in December, which provides a positive signal for construction workloads in the short-term. Resilient demand and forthcoming project starts also led to greater job creation and the strongest increase in input buying for two years.

“However, construction firms indicated that longer-term business confidence is still relatively subdued, largely reflecting concerns about the domestic economic outlook. Exactly 37% of the survey panel forecast a rise in construction activity over the course of 2018, while around 11% anticipate a reduction. As a result, the balance of UK construction companies expecting growth in the year ahead remains among the weakest recorded by the survey since mid-2013.”

Duncan Brock, director of customer relationships at the Chartered Institute of Procurement & Supply, said: “The sector offered little in terms of comfort at the end of 2017, though the pace of new business picked up to its strongest level since May, and purchasing activity rose to its fastest rate in two years, supply chains were under increasing pressure from all sides.

“The housing sector was the strongest performer again and materials for residential building were in greater demand fuelling longer delivery times, shortages of key materials and sharper input cost rises.

“It appears that the continued fall in commercial activity was testament to Brexit-related uncertainty on the horizon and the sector’s fear about the direction of the UK economy as clients still hesitated to spend on bigger projects.

“Business optimism was subdued at levels not seen since 2013, but the improvement in new order growth in December contributed to the biggest surge in job creation since June. Construction firms still anticipated future new work, in spite of the climate of continued uncertainty and wanted to ensure that skilled talented people were in place should the New Year offer more success than expected.” 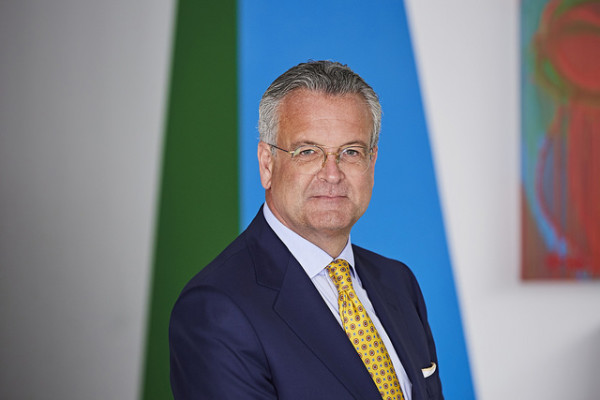 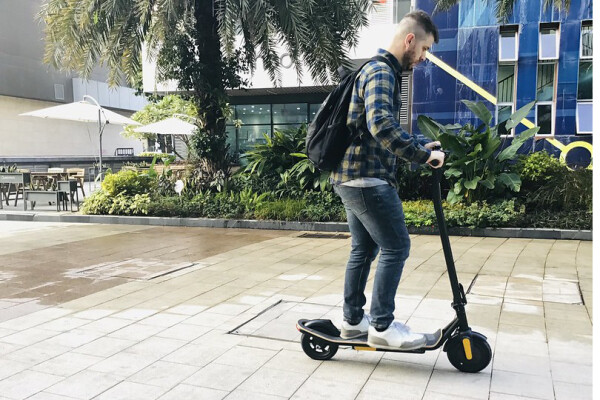 10 hours Parts of the construction industry have expressed grave concerns about the government considering making e-scooters legal on UK roads. 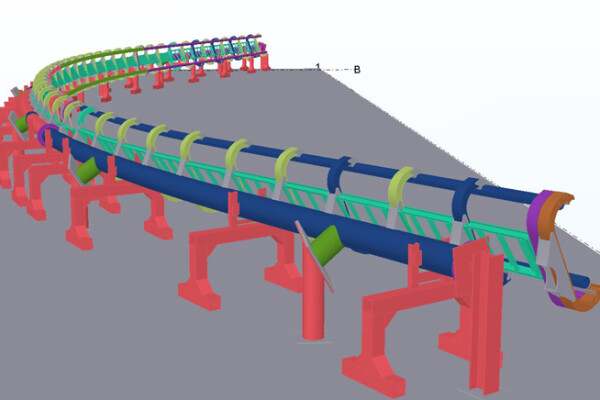 Rollercoasters: the more complicated the better

1 day The refurbishment of the UK’s tallest rollercoaster is the first of many complex projects for the industry’s youngest steelwork fabricator – at least, that’s the hope of its managing director, Jarrod Hulme. He spoke to David Taylor 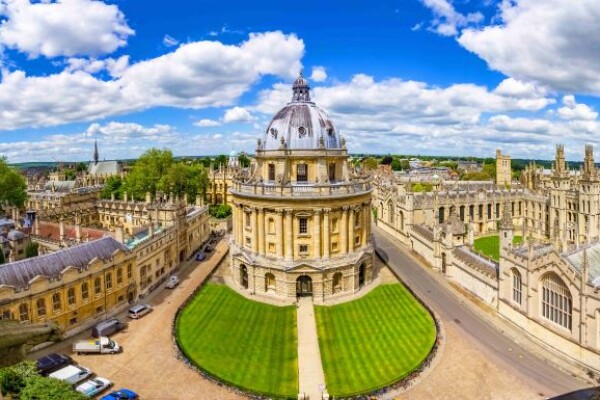 5 hours The University of Oxford has selected Morgan Sindall Construction for a £15m project to build a home for its first new college in three decades, Reuben College. 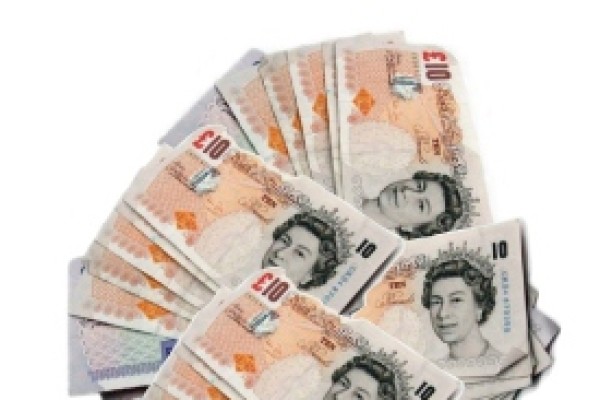 8 hours The government’s Self-Employment Income Support Scheme (SEISS) has been used by more people in the construction industry than any other sector.

8 hours Scotland’s construction sector is entering the fourth phase of its restart plan in response to Covid-19.