19 Mar 18 Vinci Construction UK made a loss on its construction activities in 2017 but came out on top overall thanks to the sale of some land.

Excluding the legacy Nottingham tram project, the Civil Engineering division made an operating profit of £1.2m.

5 hours North Warwickshire Borough Council has received a planning application for a 50-metre high Mobius strip made of a million bricks.

1 day Analysis of the latest financial results shows that growth in the house-building sector has slowed to a near-standstill. David Taylor reports 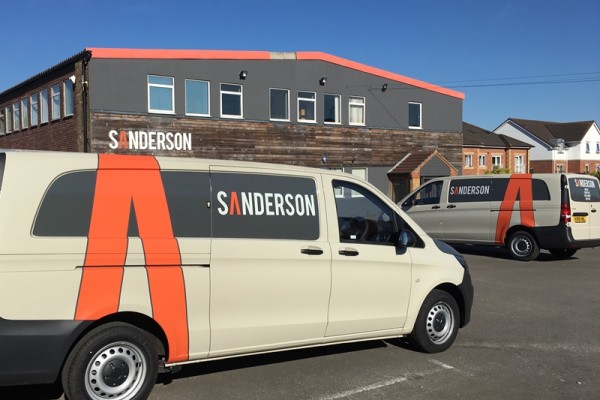 3 hours Castleford based Sanderson Contracts Limited has folded with the loss of 34 jobs. 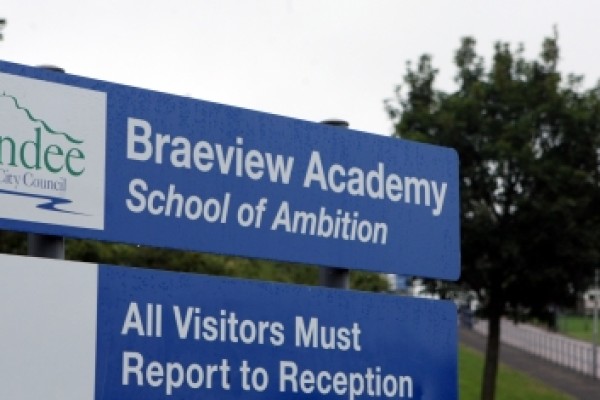 4 hours Dundee City Council is considering a proposal to build a £60m replacement for two secondary schools, one of which suffered a catastrophic fire in 2018. 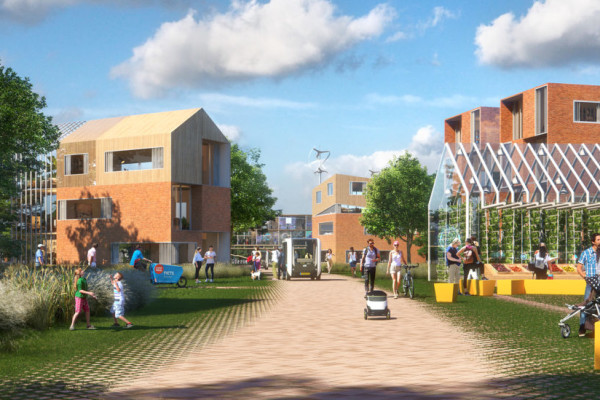 4 hours Two VolkerWessels companies have been appointed by UNSense to build a Dutch housing scheme billed as a ‘living lab’. 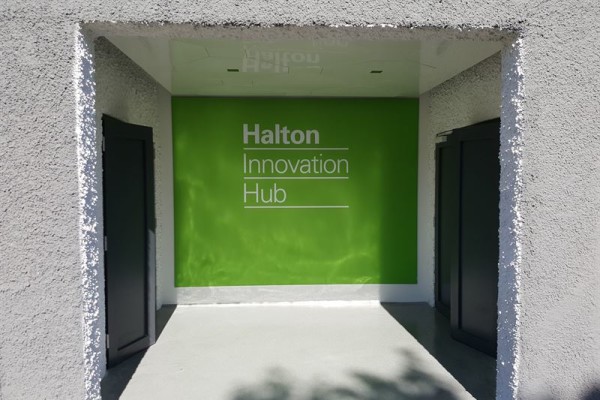 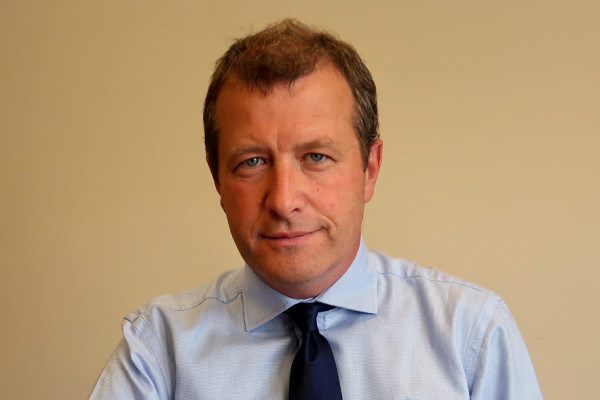 4 hours Delays to railway projects have delivered a blow to the profits of piling specialist Van Elle.