26 Jan 17 The Royal Borough of Kensington & Chelsea has prosecuted a builder for noisy working at weekends.

Mr Duclei Ferreira ignored the London council’s code of construction practice and carried on working on two Saturdays and a bank holiday Monday. He was fined on 18th January 2017 by Westminster Magistrates Court.

It is the council’s first prosecution under its new noise regulations.

Mr Ferreira pleaded guilty on behalf of himself and his company, Duclei Construction, to three charges of breaching a notice served under section 60 of the Control of Pollution Act 1974. The notice was intended to control the hours when noisy work could be carried out on a site in Campden Hill Gardens, London W8, during conversion and refurbishment.

In court, Mr Ferreira apologised through an interpreter for the offences and in mitigation, explained that problems arose because he had employed someone who had let him down.

The court heard that the council’s noise and nuisance officers acted after receiving complaints from neighbours and had first tried to resolve the issue with advice and warnings before serving the section 60 notice. However, noisy building works were again witnessed on a bank holiday in May and two Saturdays, one in May and one in July 2016.

“We warned and we advised,” said Councillor Tim Ahern, Kensington & Chelsea’s cabinet member for environmental health, “but the out of hours working continued, so Mr Ferreira only has himself to blame for becoming the first to be prosecuted under our new regime.

“I hope the message now goes out to contractors that ignoring our code of construction practice will have consequences.”

Introduced in April 2016, Kensington & Chelsea’s code of construction practice means that a tough construction noise regime now operates in the borough. The generally permitted hours for noisy works no longer includes any time on a Saturday. And, as before, work is not allowed on Sundays. The code also includes a further set of restricted hours for high-impact activities such as demolition and concrete breaking.

4 hours Economists at the Construction Products Association (CPA) are expecting construction output in Great Britain to shrink this year. 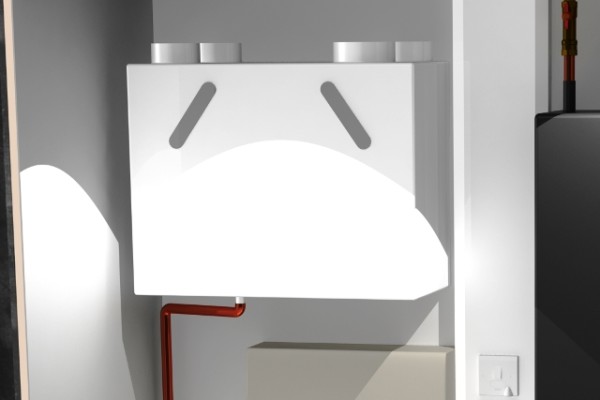