30 Nov 11 Shawhire has bought back 57 Shawtrack vehicles from Nationwide Access to boost its hire fleet up to the 150 mark.

Mansfield-based Shawhire is part of Shawtrack, which specialises in the manufacture of low profile beavertail bodies serving the UK and Ireland. Its hire fleet ranges from 7.5 tonne up to 32 tonne.

The deal with Nationwide Access involved Shawhire buying back 57 of its own Shawtrack-built vehicles, after more than five years' use. Nationwide was selling the vehicles as part of its five-year vehicle replacement programme.

Jeff Wright, Shawtrack’s sales director, said: “I don’t think that any other manufacturer has done this, but we are that confident in the quality and long lasting products we manufacturer, so we bought back the used machines to re-market and increase numbers in our hire fleet.”

The original deal was done in 2006 where Nationwide Access purchased 58 of Shawtrack's Beavertail Access Bodies, installed on to DAF CF75-310 chassis, to service its fleet of self-propelled boom and scissor lifts. The deal was worth £1.4 million.

Some 42 of the original 58 trucks now in use again in the Shawhire fleet, while 15 of the 26-tonne vehicles have been sold on to plant hire firms. The 58th truck was destroyed in a crash. 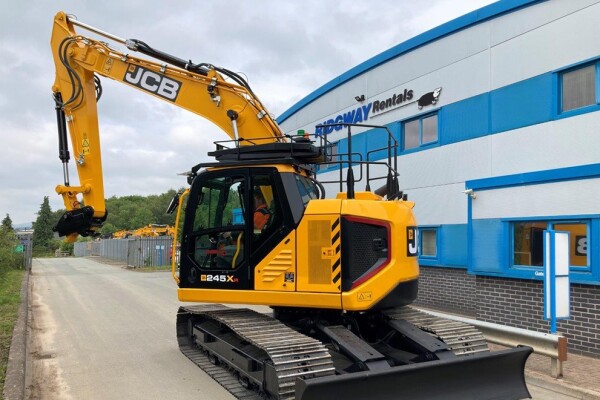 38 minutes JCB has released details of a new compact tailswing version of its 220X crawler excavator.

4 hours US home service company Neighborly has bought London-based Pimlico Plumbers for a price reported to be in the region of £130m.