7 Nov 13 International merger and acquisition (M&A) activity in engineering and construction declined in the third quarter of the year.

But the sector may present future opportunities for strategic growth through M&A, according to the latest findings from PwC US.

Strategic acquirers represent majority of deals as companies look to expand their footprints in Asia and Oceania, with China a key driver of activity

“We continued to see bolt-on strategic acquisitions driving activity in the third quarter as companies looked to grow their presence geographically, as well as expand capabilities in specialty areas like the oil and gas sector,” said Kent Goetjen, US engineering and construction leader at PwC. “Infrastructure needs across the globe may drive future growth, but there are still a lot of question marks about when those opportunities will come to fruition. Dealmakers in this sector should have an efficient M&A strategy in place to be ready to seize opportunities when they arise.”

There were 37 engineering and construction transactions worth US$50m or more representing a total value of US$9.5bn in the third quarter of 2013.

Looking at M&A activity comparisons on a sequential and year-over-year basis, deal volume decreased significantly from 50 transactions in the second quarter of 2013, but increased slightly from 32 deals in the third quarter of 2012.

Strategic investors accounted for the majority of deal activity in the third quarter of 2013 and activity by financial investors declined to less than 23% of deal volume. “With the decline in current valuations, this is not unexpected – it is likely that many financial investors are taking a ‘wait and see’ attitude as they look for improved conditions,” added Goetjen.

On a regional basis, all five regions – Asia & Oceania, North America, South America, Europe,   and Africa/Undisclosed – were represented in the third-quarter deal environment. Asia and Oceania led in overall deal volume with 17 deals valued at more than US$2.6 billion.

China was the key driver of deal volume and value in the region, accounting for 11 deals, of which seven were local-market deals. China-based acquirers were responsible for significant acquisition activity in Europe, purchasing four targets. European activity drove the highest deal volume globally, accounting for more than US$3.1bn, driven in large part by inbound activity; the three largest third quarter deals (and four of the top five) involved European targets.

“Looking forward, concerns about the economy, particularly in some advanced nations, continue to drive investor skepticism. We are cautiously optimistic regarding improvement in 2014 and hope to see an increase in activity, especially if the Eurozone’s economy begins to recover and long-term solutions can be found for US debt and government funding issues,” concluded Goetjen.

PwC’s engineering and construction M&A analysis is a quarterly report of announced US transactions with value greater than US$50m analysed by PwC using transaction data from Thomson Reuters.

This content is for general information purposes only, and should not be used as a substitute for consultation with professional advisors. 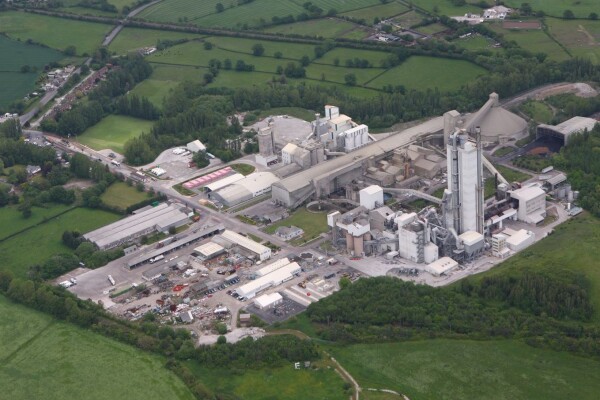 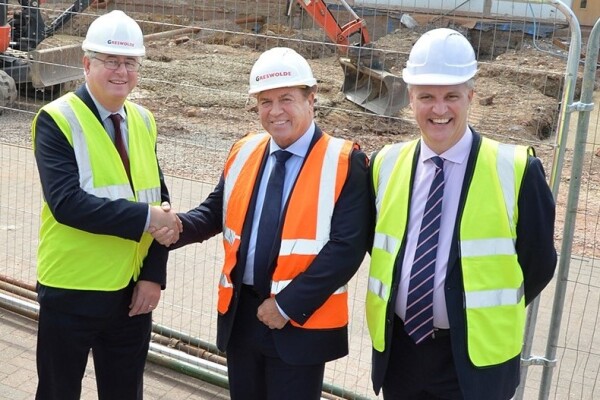