24 Sep 13 Business secretary Vince Cable is on a visit to Finland and Sweden where he will witness two UK businesses signing contracts worth £30m for a SEK14.5 (£1.42bn) hospital being built by Skanska.

Cable’s visit, which began yesterday, is to promote the Transatlantic Trade & Investment Partnership (TTIP) and the UK’s Information Economy Industrial Strategy. He will visit Swedish and Finnish companies investing in the UK including Skanska

In a specific boost for the construction sector, he is attending a ceremony at the site of the New Karolinska Hospital in Stockholm, , which is being built by Skanska under a public-private partnership contract that began in 2010. The ceremony will mark the signature by two British SMEs - Astins and Measom - of construction contracts valued at £30m. The contracts will create or safeguard 95 jobs.

Cable said that the TTIP has the potential to bring as much as £100bn to the EU economy, £80bn to the US economy and £85bn to the rest of the world. 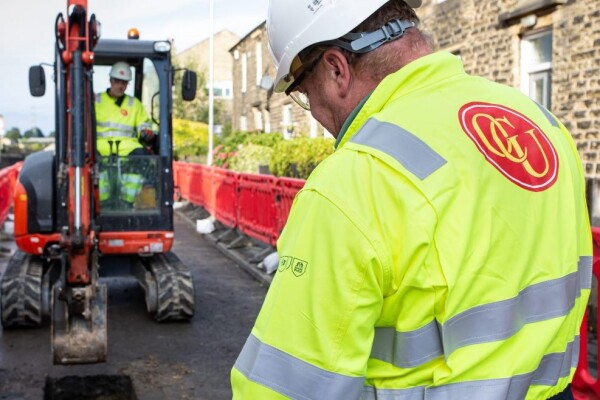 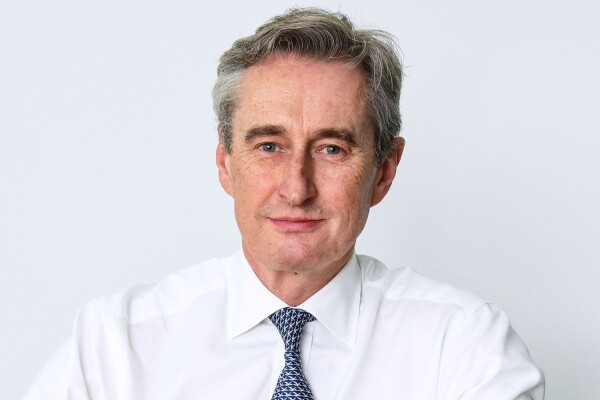 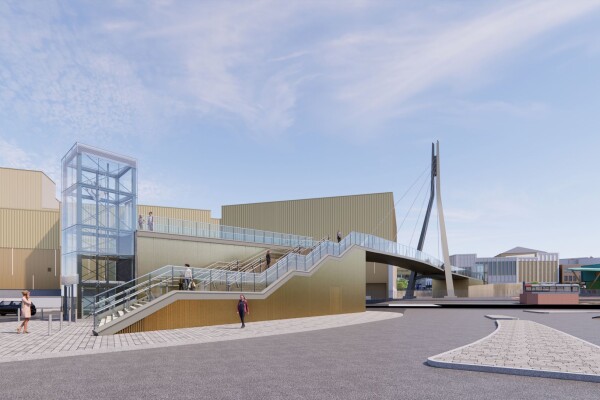 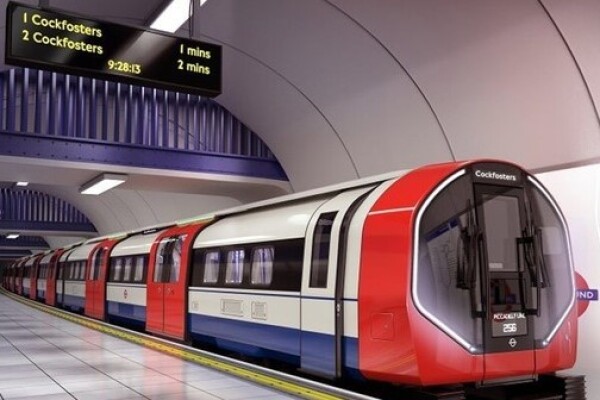 1 hour Costain has won a contract for Transport for London (TfL) to design upgrades to the signalling infrastructure on the Piccadilly line. 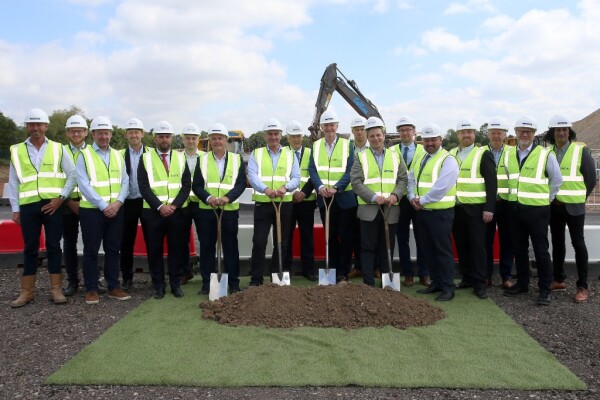 1 hour Construction has started on an eight-hectare logistics development in Milton Keynes. 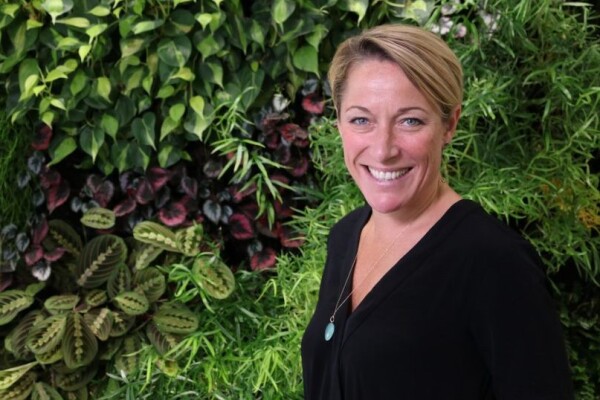 Board change at Willmott Dixon