28 Apr 20 Cladding and façades specialist Vivalda Group will restart operations nationwide from Monday 4th May 2020 after a four-week shutdown.

Vivalda, which includes Pura Facades and MSP (Scotland), has approximately 70 current projects to replace unsafe cladding with non-flammable products, which the housing secretary and metropolitan mayors have deemed too be urgent work that must continue through the Covid-19 pandemic.

However, bosses at Vivalda were not prepared to put employees back on site without any confidence that they could maintain social distancing, both on site and getting to and from work each day. It employs 160 people across 12 UK sites.

Managing director Ben Jayes said: “We’re obviously as keen as anyone to get back to work, but only when we can guarantee our people’s safety. Having seen the leadership shown by contractors such as Taylor Wimpey and housebuilders Persimmon, both of whom have introduced stringent Covid-19 policies and site procedures, we’re delighted to be supplying non-flammable cladding once again.

“For ourselves, we’ve sourced all the right PPE for staff at each site and undertaken compulsory training to ensure every branch operates to the Construction Leadership Council’s standard operating procedures. We’ve also considered transport options to work and have introduced flexible working so that those who need to take public transport can avoid rush hours and crowded tubes, trains and buses.”

Vivalda’s decision to commence operations was also partly driven by the apparent resilience of the UK’s construction sector, which is already showing signs of growth following weeks of inactivity. Ben Jayes said: “We’ve been frankly surprised by the very encouraging levels of new enquiries coming across our desks in the last four weeks. While in April 2019 we identified 79 qualified, in the same period this year, we’ve had over 70 – and that’s a few days before the end of the month.”

He concluded that a significant number of projects that had previously been stuck in the procurement pipeline had been confirmed by architects and specifiers during the lockdown period. “Given the fact that so few sites were open, we think a lot of developers have tasked their teams to focus on projects which would have otherwise taken months to gain approval,” he said. 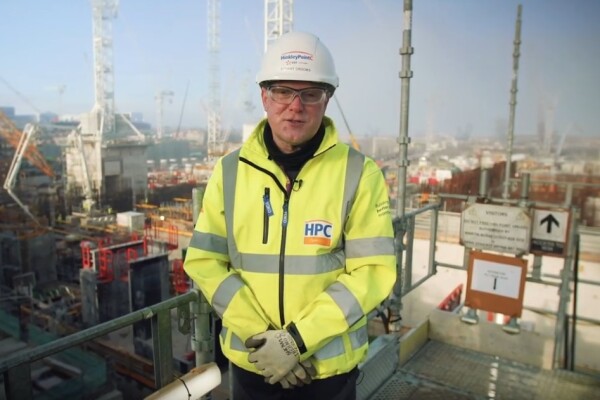 12 hours EDF Energy has recalculated the costs of the Hinkley Point C nuclear reactor that it is building in Somerset in the wake of Covid-19 restrictions. 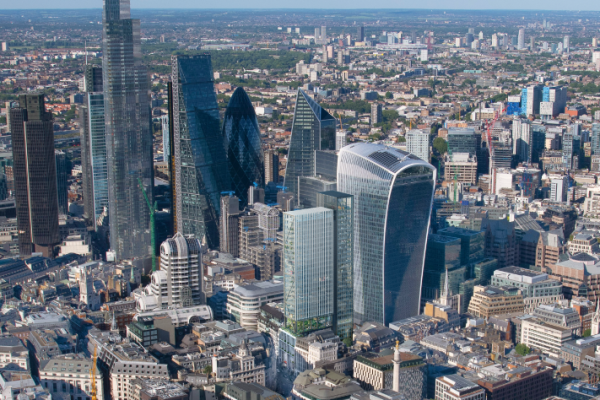 18 hours The City of London Corporation has given planning permission for the construction of a 30-storey office development in the Square Mile. 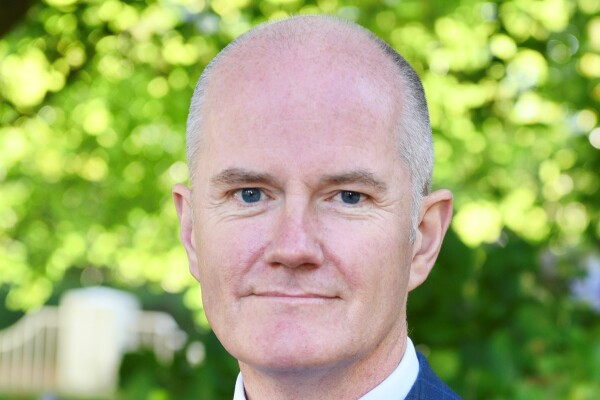 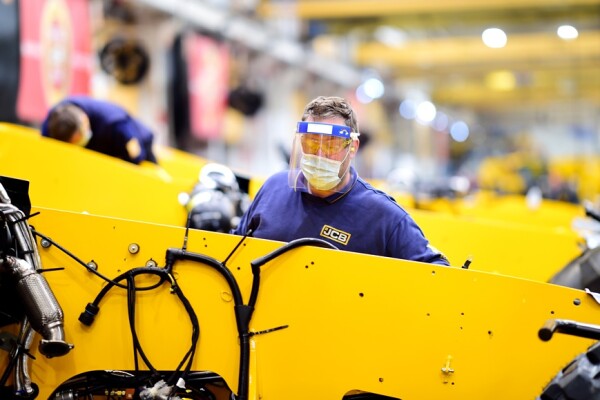 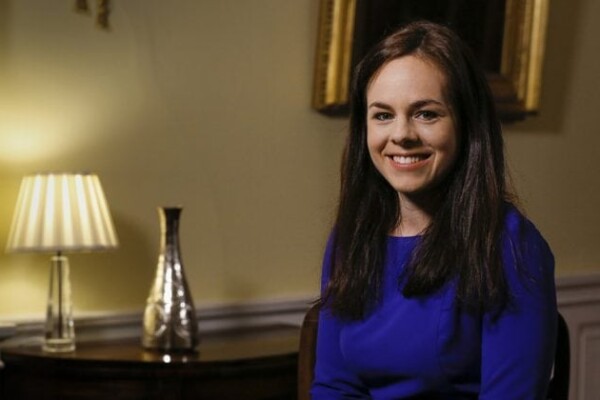 18 hours Affordable housebuilding should be “the cornerstone of Scotland’s recovery”, according to a joint letter sent to the finance secretary by more than 25 organisations.