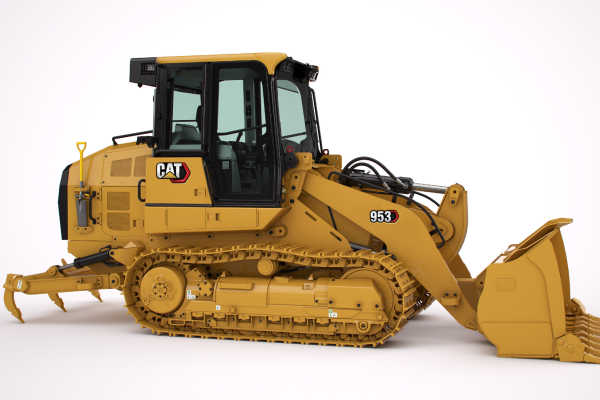 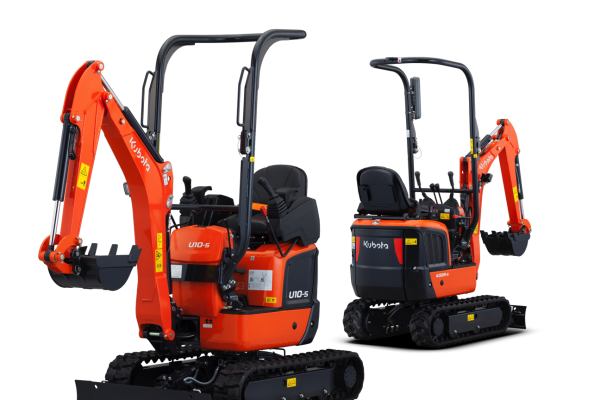 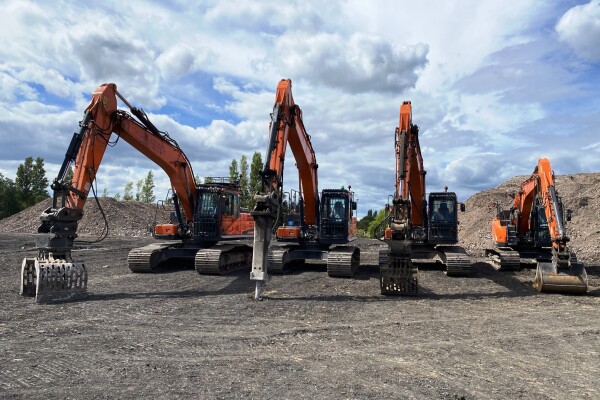 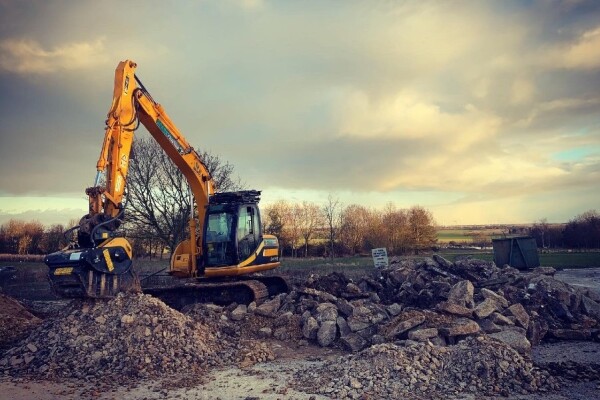 29 Apr The addition of a crushing bucket has given a Cambridge plant hire and groundworks contractors a whole new revenue stream. 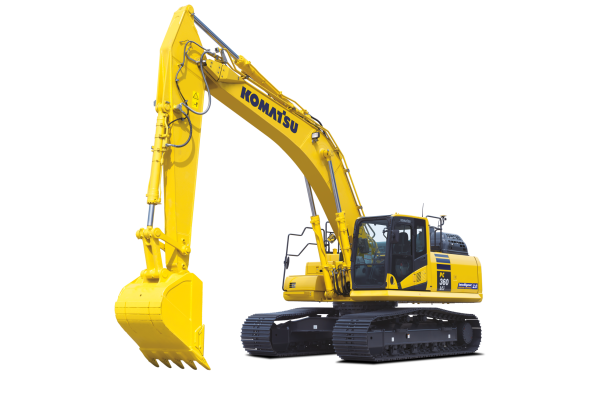 22 Apr The new Komatsu PC360LCi-11 and PC360NLCi-11 with iMC 2.0 are excavators that promise "high productivity earthmoving and precision grading", the Japanese manufacturer says. 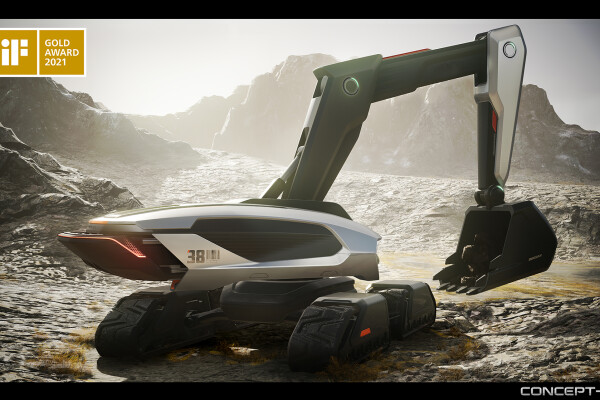 22 Apr Doosan Infracore has won a gold award at the International Forum Design (iF Design) Awards 2021 in Germany for its Concept-X Excavator design. 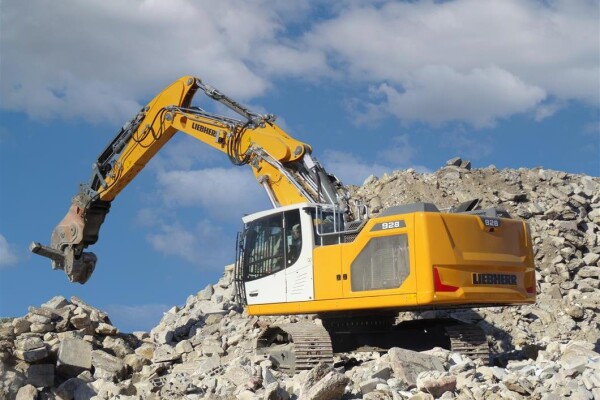 22 Apr New from Liebherr France is the R 928 G8 crawler excavator, the eighth and final model in the Generation 8 series.

The big machine with the short tailswing

1 Apr Kobelco reckons that its new SK380SRLC is one of the heaviest and fastest short radius excavators on the market. 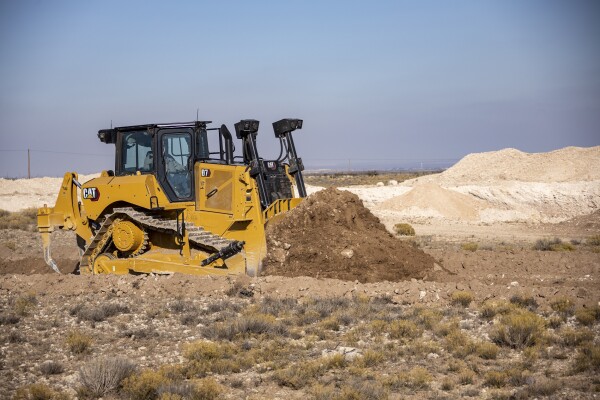 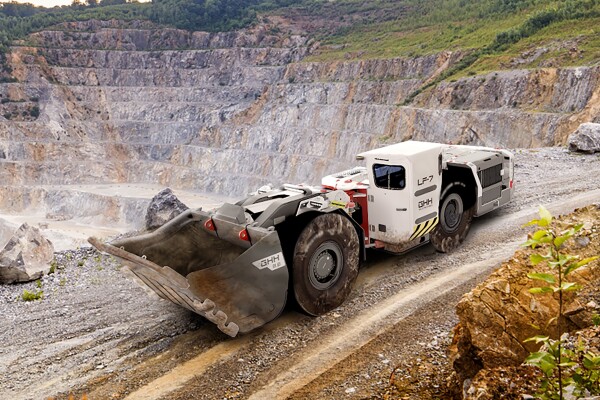 25 Feb Bobcat has begun to roll out a new range of light compaction machinery, as part of its bid to rule the roost in the compact equipment market.

24 Feb Komatsu has refreshed its 8.5-tonne midi excavator as part of a Stage V makeover.

24 Feb Brian James Trailers has launched what it describes as ‘an entry-level plant trailer’, which makes it sounds like its for those just starting out in the business but aren’t very practiced at it yet.

11 Feb There is some unique detailing on this Cat D9T Dozer, recently purchased by Catplant Quarry in Barnsley. 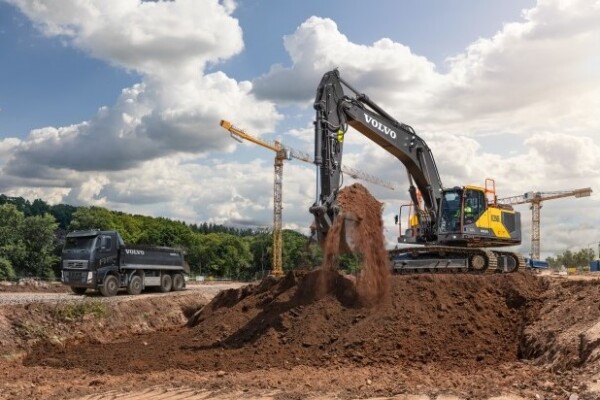 Volvo plugs a gap with its EC350E