If you are watching Her Majesty The Queen’s Platinum Jubilee on Sunday 5th June, be sure to look out for the diggers.

JCB machines from the past and the present will be taking part in the parade in the streets of London near Buckingham Palace.

The Platinum Pageant tells the story of the 70-year reign of Queen Elizabeth II, recalling transformations in society and industry over the years. It will involve more than 10,000 people, telling the story of the monarch’s seven-decade reign through music, dance, and fashion.

And as JCB is very much part of Britain’s heritage of the past 70 years, it will have five machines from across the years joining the parade.

Leading the way will be the Mark 1 JCB backhoe from 1953, the year of Her Majesty’s coronation. Next in line will be JCB 3CX backhoes manufactured in the silver, gold and diamond jubilee years of 1977, 2002 and 2012. Bringing the parade right up to date for platinum jubilee year will be a 2022 JCB backhoe loader powered by hydrogen.

JCB chairman Lord Bamford said: “It will be a very unique occasion and a wonderful way of saying thank you to the Queen for 70 years of service to our country and the commonwealth. We are very proud to be taking part in the pageant and proud of the role JCB machines have played over the course of the last 70 years in helping shape the world we live in today. We are also thrilled about a future where our machines will be powered by hydrogen and delighted to be able to highlight this technology.”

The event will culminate in front of Buckingham Palace and is expected to be watched by a global audience of up to one billion people across various platforms.

Pictured above are JCB engineering graduate James Ownsworth (left) and engineering degree apprentice Jed Brandreth with the hydrogen-powered backhoe loader that will take part in the pageant.

Pictured below are the JCB machines on their way to London,  including a backhoe loader in Union Flag livery. They began their journey with a rousing send off from pupils at All Saints CE Academy in Denstone, Staffordshire, near to JCB’s World HQ in Rocester. 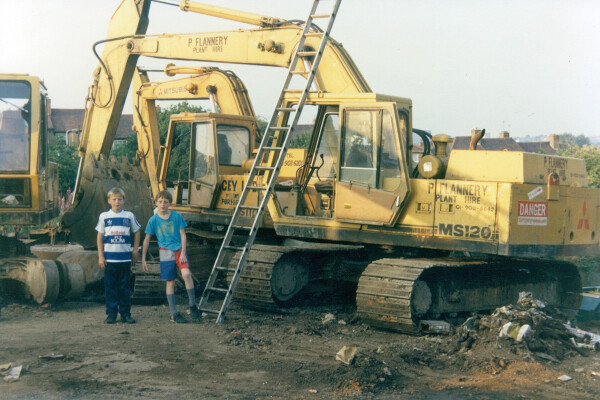 2 days Flannery Plant Hire has grown from humble origins to become one of the UK’s leading family-owned plant hire companies. 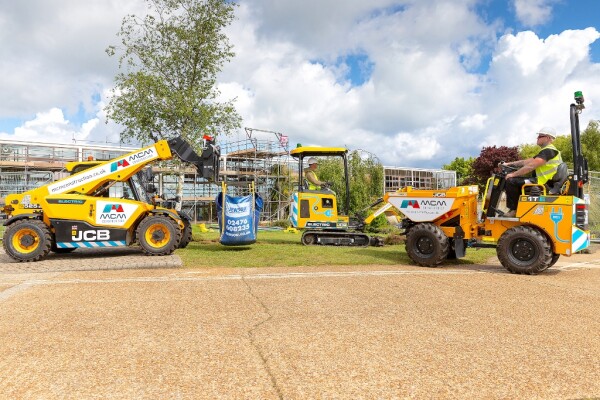 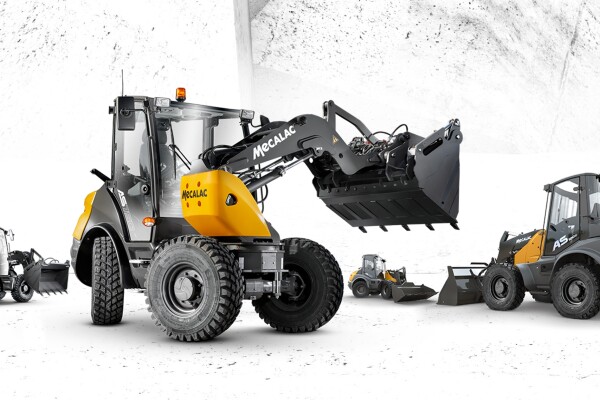 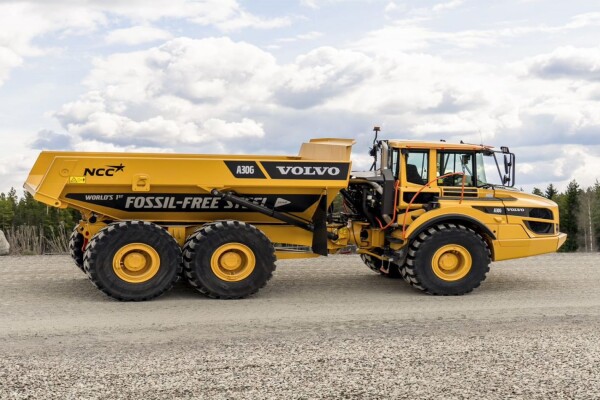