Solid as a Rock

That’s what it says on the side of this new dump truck from German manufacturer GHH Fahrzeuge – solid as a rock.

The new MK-42, with a 45-tonne payload, is new top model in GHH’s product range. It is designed for harsh environments, especially in underground hardrock mining applications.

The German manufacturer of heavy machinery for civil engineering, tunnelling and mining can trace its roots back to the Gute Hoffnung Hütte ironworks in the 18th century.

It span out of a former industrial conglomerate, which included giants such as MAN, Roland and MTU. It became part of the Schmidt Kranz Group in 1999, alongside companies such as MineMaster and Hazemag.

It is powered by an EU Stage V compliant 460 kW Mercedes OM473 engine and rests on Kessler axles with an oscillating articulation and front axle suspension. The power is transmitted by a converter and gearbox combination from the Dana 8000 series.

The new MK-42 fits into the manufacturer's range of dump trucks and partners with GHH´s LF-14 loader with three pass loading.

The prototype truck is now being put through the final stage of rigorous testing and is expected to be ready for sale before too long. There is also a special version of exclusively for Russia, named the MK-A45. 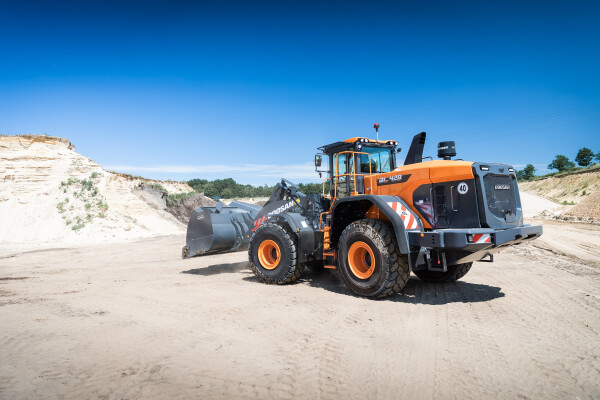 2 Jul Doosan has given its new DL420-7 Stage V wheeled loader not just a new engine but a new cab too. 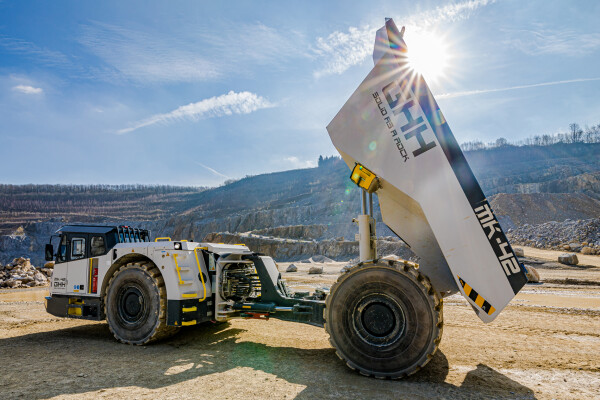 24 Jun A couple of very different dumper vehicles are among the winners of Red Dot design awards for 2020. 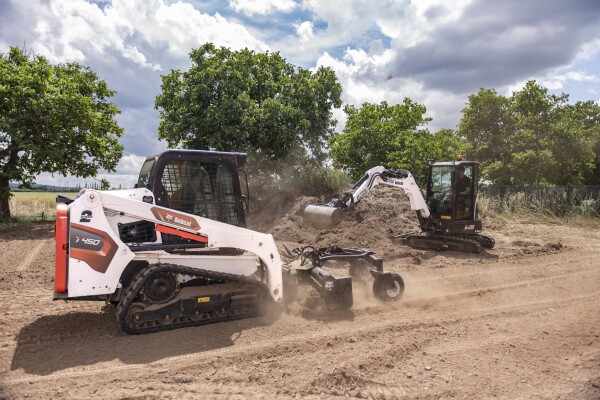 18 Jun Bobcat has unveiled its Stage V upgrades for telehandlers and M-Series compact tracked loaders, along with walkaround videos for a closer look.