25 Jun Ministry of Defence building maintenance contracts worth £650m have been awarded for the upkeep of military family housing.

Amey and Vivo will look after 39,000 service family homes across the UK over the next seven years.

There are a further three one-year extension options plus the opportunity for significant project work beyond the core contracts. Vivo said that it was expecting to get £514m total revenue from the deal over the initial seven-year term.

Pinnacle Group has been given a £144m to run a call centre for accommodation issues.

Air Commodore James Savage, head of accommodation at the Defence Infrastructure Organisation, said: “These new contracts offer the opportunity to break decisively from the past and to build on the commitments made by all suppliers to innovate and deliver more responsive and flexible services to the armed forces and their families.”

The accommodation services contracts follow the recent announcement of £1.6bn contracts to deliver hard facilities management services across the UK defence estate. As previously reported, these went to:

The final phase of the FDIS programme will see a contract awarded for the management and maintenance of the UK defence training estate.

15 hours All access to an historic London river crossing was suddenly lost last year when it was found to be close to collapse. Now a radical replacement proposal offers a solution to a problem fraught with structural woes and funding rows. Helena Russell reports 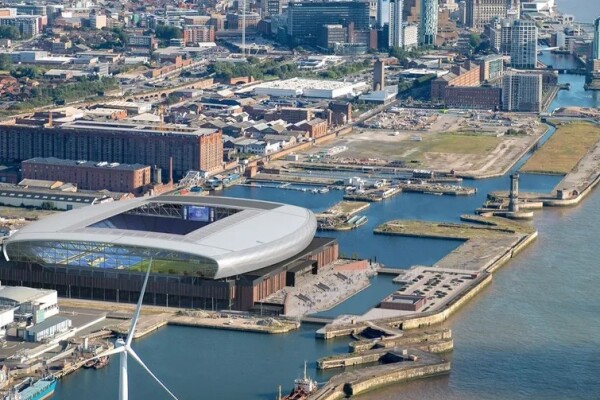 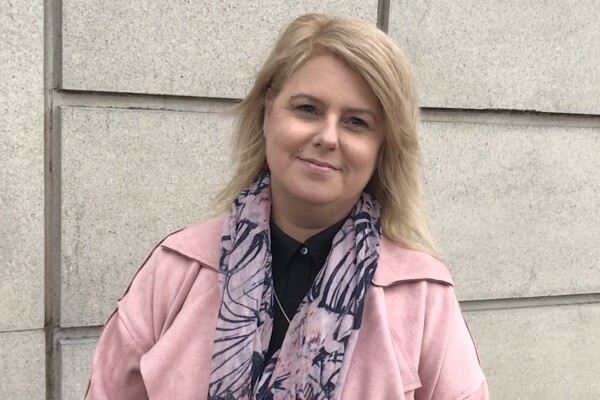 20 hours Morrison Construction has teamed up with Scottish social enterprise GTS Solutions to launch a training initiative aimed at bringing more people into the industry. 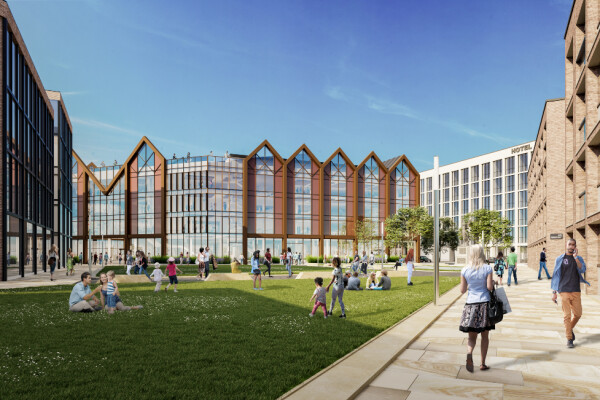 20 hours Knowsley Council is advertising for a development management partner for its planned redevelopment of Huyton.