1 day The first beams have been placed to support bridge widening on the US$674m (£550m) Oak Hill Parkway project in Texas, USA.

Balfour Beatty, as part of Colorado River Constructors (CRC) joint venture team, carried out an overnight operation to set the beams for widening work east of US 290 and the SH 71 ‘Y’ interchange in Austin. The project is being carried out on behalf of Texas Department of Transportation.

To achieve the milestone in one night, crews used trucks to transport 10 bridge beams onto the wide shoulder of the US 290 main lanes where crane operators then lifted and set the beams on bearing pads atop of previously constructed columns and caps.

The placement of the bridge beams supports upcoming widening operations over Old Fredericksburg Road. The same operation will take place in the next few weeks at Monterey Oaks Boulevard.

“The start of bridge widening activities over Old Fredericksburg Road and Monterey Oaks Boulevard signifies significant progress on TxDOT’s Oak Hill Parkway project,” said John Rempe, Balfour Beatty executive vice president and region manager of civils operations in the Southwest. “I commend our bridge crews for their collaboration in safely performing this operation that serves as a step forward in alleviating traffic congestion and improving long-term mobility along US 290 and SH 71 in Austin.”

Since breaking ground on the project last summer, the CRC joint venture team completed its first major traffic shift west of Circle Drive and is preparing for its second major traffic shift. The crew continues to work on the construction of more than 10 different retaining walls, which are a mix of soil nail walls, cast-in-place walls and drilled shaft sound walls. The delivery of more than 10 bridge structures is also under way where team members have completed drilled shafts, columns, caps, abutments, and now bridge beams.

In addition, large trenching and milling machines are being used during excavation work. More than 300,000m3 have been excavated to date, of an estimated 1.53m3 needed to complete the project.

The Oak Hill Parkway project is scheduled for completion in 2026.

1 day Eight of the UK’s leading demolition contractors have admitted to bid rigging and collusion, in breach of market competition laws.

1 day A former top Facebook executive has joined the board of National Highways to help improve “customer experience”.

1 day US rail operator Amtrak has appointed Arup to carry out design work to support the expansion of New York’s Penn Station.

1 day Mobile crusher and screener manufacturer Keestrack has handed Warwick Ward the dealership for its products in Scotland. 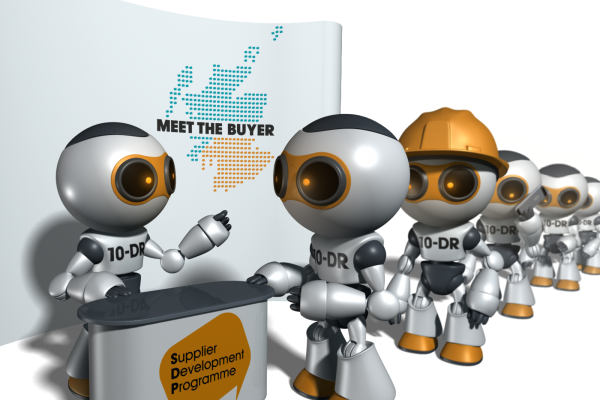