17 Mar 20 Colas is rolling out the use of an exoskeleton for its UK roadworkers to make it easier for them to rake asphalt.

The French contractor has brought the Exopush to its UK business to give power assistance to operatives working on levelling with a rake. The aim is to make the workers more productive and less prone to musculoskeletal injury.

Colas UK took delivery of its first two units in autumn 2019 for training and trials. First deployment of the Exopush on live sites started in January 2020 ahead of rollout deployment across the UK.

The Exopush has an electric actuator that helps push or pull the tool, while the weight is taken up by a harness and link to the ground via a force leg attached to the shoe with a footplate. The kit weighs 8.2kg and its batteries can run for between five and seven hours.

It can push/pull up to 50 kg and reduces repetition movement up to fivefold for the user, Colas says.

While an average posture for raking is at 53 degrees of bending the back, Exopush straightens the back to a more upright 21 degrees while also reducing twisting of the trunk and neck extension yet keeping full freedom of movement, Colas says. 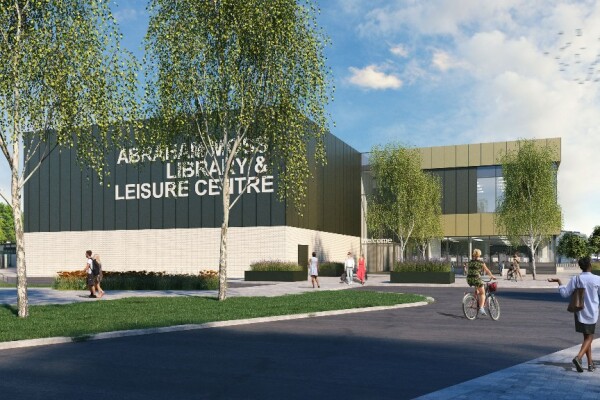 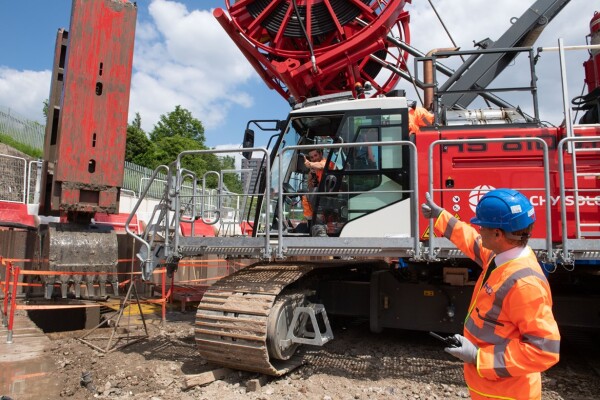