29 Jun 17 Construction is now under way in India of a temple designed to an 800-year-old style by Cardiff architect Professor Adam Hardy.

The project has been almost eight years in designing and planning. The first carved soapstone block was laid this month by the Maharaja of Mysore at a ceremony in Ventakapura in the Indian state of Karnataka. The block stands on a platform of granite blocks, already erected, with the full construction of the temple expected to take around 12 years to complete.

It will span over a seven-acre site, with the main tower reaching 32m tall. It is intended as a new manifestation of the ancient Hoysala style that became prominent between the 11th and 14th centuries in south western parts of Karnataka. There are over 100 surviving Hoysala temples scattered across the region.

Once built, the temple is intended to revitalise regional cultural traditions, becoming a religious centre and providing a setting for music and dance performances, as well as hosting thousands of worshippers and tourists every year. The temple has been dedicated to Shree Venkateshvara, a form of Vishnu.

Hardy’s recreation of the tradition aims to go a step beyond the grandest monuments of that era. The temple will be made of blue-grey soapstone and its features will include the detailed iconography and beautifully carved ornament that characterise the Hoysala style. Hardy, a professor of Asian architecture at Cardiff University’s Welsh School of Architecture, has been studying the subject for over 35 years. His work combines historical research with creative design.

Selection of Hardy to design the project followed a chance encounter between one of his PhD students and a public trust based in India that was looking to build a new Hoysala-style temple. It took eight years of designing and redesigning before construction began this month.

He said: “This involves drawing all the details in full-size to make sure that the profiles are right, and coordinating all the proportions in relation to an astrological calculation of the breadth of the plan. As such, very few of the dimensions turn out to be whole numbers – an added complication!”

A group of master craftsmen proficient in the Hoysala style of sculpture has been identified to work on the project and to train apprentices.

Hardy added: “I have tried not so much to design the temple as to let it emerge out of the architectural principles by which the medieval tradition developed. Those, together with the iconographic requirements – the images of the gods and their placement – generated the temple form in a way that seemed natural and inevitable.”

More information about the project can be found at: http://www.prasada.org.uk/prasada-design-projects-hoysala-temple 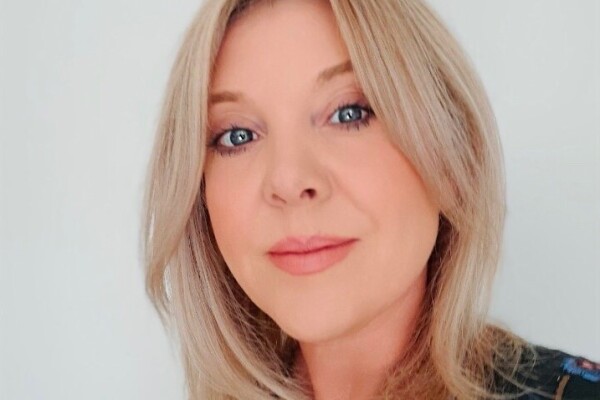 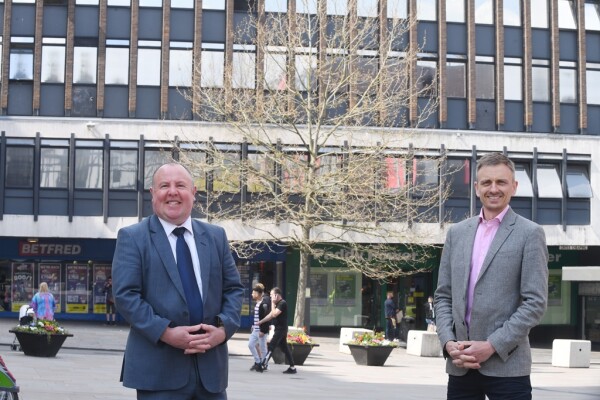 53 minutes Work has begun on a £5.5m scheme to convert an empty office block in Coventry city centre into residential apartments. 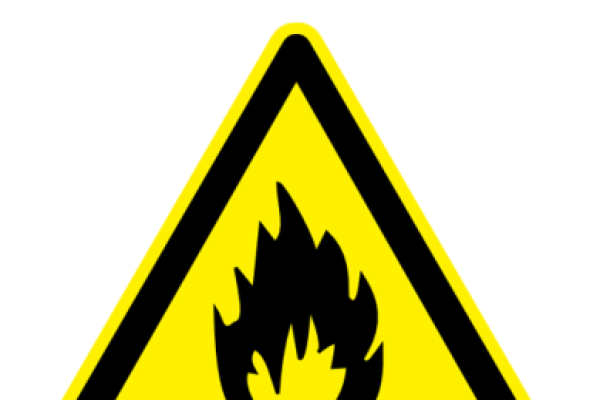