6 May 20 Construction activity in the UK fell to a record low in April 2020 as the industry closed sites to arrest the spread of the Covid-19 pandemic.

In April 2020 it hit an all-time low of just 8.2. Anything above 50 indicates a growth in activity; a score below 50 indicates that activity is in decline.

In April it sank to just 8.2, way below anything ever seen before. The previous record low was 27.8 in February 2009.

All three main categories of construction work experienced a survey-record fall during April, with declines in house building (7.3) and commercial activity (7.7) exceeding that for civil engineering (14.6).

Lower volumes of construction output were almost exclusively attributed to business closures in April, with survey respondents often commenting on complete stoppages of activity on site due to the coronavirus pandemic.

April data also highlighted a severe impact on construction supply chains, with closures at builders’ merchants and stoppages of manufacturing production leading to widespread supply shortages. The latest lengthening of average lead times for the delivery of construction products and materials was by far the steepest since the survey began in April 1997. Around three-quarters of the survey panel reported longer delivery times from suppliers during April, with a lack of availability for safety products also frequently reported by construction companies.

Tim Moore, economics director at IHS Markit, which compiles the survey, said: “The rapid plunge in UK construction output during April stands out even in a month of record low PMI data for the manufacturing and service sectors. Widespread site closures and business shutdowns across the supply chain meant that vast swathes of the construction sector halted all activity in response to the Covid-19 pandemic.

"Around 86% of survey respondents reported a fall in business activity since March, while only 3% signalled an expansion. House building and commercial work were unsurprisingly the hardest hit, but civil engineering activity also fell at by far the fastest pace since the survey began in April 1997.

"A drop in construction activity of historic proportions in April looks set to be followed by a gradual reopening of sites in the coming weeks, subject to strict reviews of safety measures.

"However, the prospect of severe disruption across the supply chain will continue over the longer-term and widespread use of the government job retention scheme has been needed to cushion the impact on employment. Looking ahead, construction companies widely commented on worries about cash flow, rising operating costs and severely reduced productivity, as well as a slump in demand for new construction projects."

Duncan Brock, group director at the Chartered Institute of Procurement & Supply, added: "April’s figures delivered more worrying news for fragile construction businesses as the effects of the coronavirus continued to ripple across supply chains, devastating all productivity in its wake. Though a fall in output was not a complete surprise, the scale and suddenness of the drop has knocked the wind out of building work in the UK.

"More vulnerable than other sectors that make up the UK economy, construction was unable to continue in any significant capacity, as companies grappled with furloughed staff and building sites under complete shutdown.

"Only a few civil engineering and infrastructure projects were able to continue in April, but a tentative restart is expected in other areas such as house building and commercial construction in the short-term. As new plans from policymakers are developed over social distancing, building work may continue but not as we know it as restrictions and new safety rules are likely to make progress more difficult. For a sector still not fully recovered from the skills shortages created by the financial crisis in 2008, the vacuum of output created by the pandemic has knocked the sector back another decade."

Jan Crosby, UK head of infrastructure, building and construction at KPMG, said: “Everybody knew this month’s data would be stark but it serves to underline just how far underwater parts of the sector were by the end of April. While many construction sites are back up and running, albeit under new guidelines, most are operating with lower efficiency and some are paused.

“Housebuilders have taken a huge hit over the past month and don’t expect to be fully operational before the summer, though even then we’d expect levels to remain subdued. They will need to be strategic in their approach to adjust to new levels of demand and with many factories still closed, there are also concerns around managing the supply of materials.

“Elsewhere, while infrastructure is the sub-sector that appears least affected by Covid-19 – with work on the likes of roads and railways continuing – it increasingly feels as though a reckoning is coming in the commercial segment. Many of the businesses that support the market, such as retailers, are among those worst hit by the virus, and there is a longer-term question mark about the demand for city-centre office space in the post-lockdown world.

“Homes for heroes may finally come into their own – key worker accommodation for health workers must surely be at the top of the agenda for infrastructure spend.”

Federation of Master Builders chief executive Brian Berry said: “Today’s fall in construction output matches our members’ experience of the past few months. 96% of local builders have stopped work on site since the coronavirus hit the UK. They’ve been unable to access materials, including PPE, and it has been challenging to maintain social distancing rules on site that keep themselves and the public safe. 40% of clients have requested work to stop. To ensure a safe return to work, and fire up construction, the public needs a clear, and joined-up, statement from government that indoor and outdoor construction is safe. Builders need guaranteed access to PPE, and we look to the government to co-ordinate this, so that limited PPE is not taken away from the health front line.”

He concluded: “In the longer-term, construction needs a clear plan for recovery - something the construction sector is working towards delivering. This must include a national retrofit strategy that harnesses capacity in the SME sector to upgrade the energy efficiency of people’s homes. It needs to tackle poor payment practises in the supply chain to support growth. And it must boost local planning departments to help local house builders bring forward new homes more quickly.”

It is likely that things will look somewhat better in four weeks time, when the next survey results are published. Build UK contractor members report this week that 73% of their sites are open in England and Wales, up from 69% last week. More than 80% of infrastructure and construction projects are running, with members that include housing in their portfolios reporting that just over half of their housing sites (55%) are now open for business, compared to 46% last week.

1 hour Today sees the launch of the first tunnel boring machine on the £100m+ HS2 project. 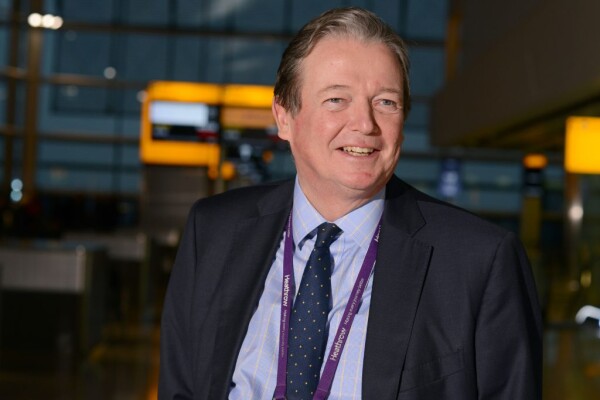 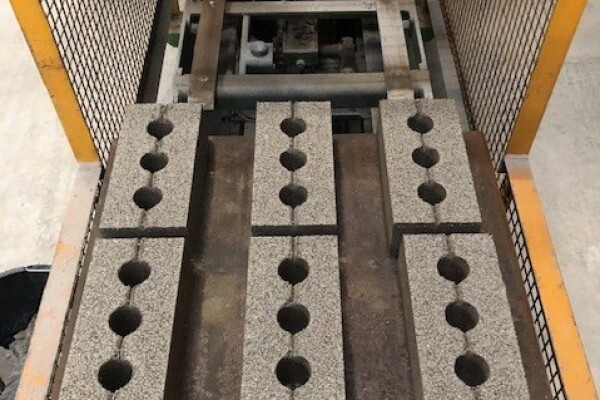 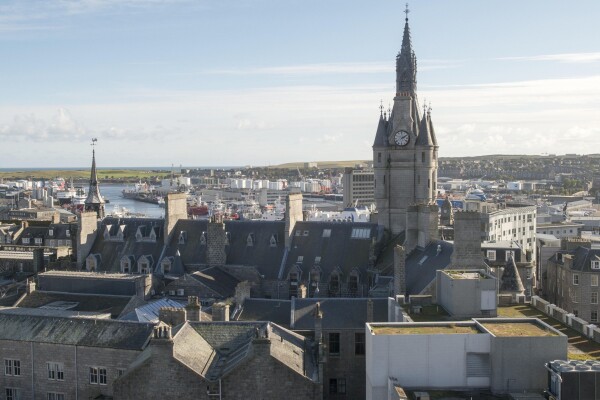 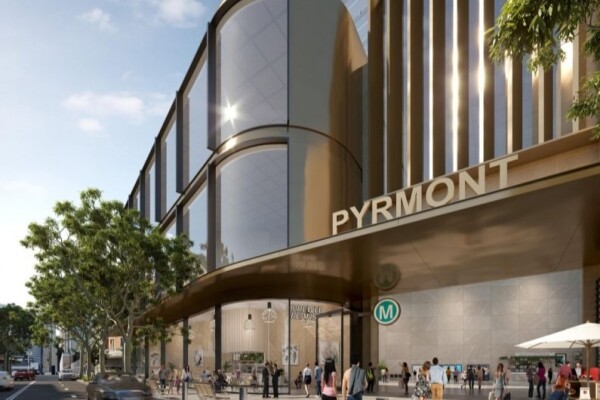