11 Nov 15 The developer building the USA’s only privately owned and operated passenger rail service has unveiled details of the route’s express trains.

All Aboard Florida’s Brightline service will connect the major cities of south and central Florida along a 235-mile route. The developer previewed the station and train designs at an event held at the construction site for MiamiCentral, the new downtown transportation hub and mixed-use urban development in the heart of Miami.

“With the introduction of Brightline, we set out to reinvent what travelling by train can mean in America, making it a forward-leaning solution that is a smarter alternative to more cars on crowded roads,” said Michael Reininger, president of All Aboard Florida.

The company has worked with architect David Rockwell and his firm Rockwell Group in the development of the station interiors as well as the brand, logo, train exteriors and interiors.

The express inter-city Brightline trains are being built in California by Siemens and will each be adorned in a spectrum of five colours – red, orange, green, blue and pink led by yellow locomotives. “Typically, trains have been one colour, either gray or silver, and tend to blend into the background,” Michael Reininger, president of All Aboard Florida. “As our trains pull into the stations, their colourful entry will be another way that Brightline takes the grey out of travel.”

The city stations in Miami, Fort Lauderdale and West Palm Beach are designed by Skidmore, Owings and Merrill (SOM) in association with Zyscovich Architects. The Orlando station will be located within Orlando International Airport's new South Intermodal Center.

The first phase of service is due to launch in mid-2017. 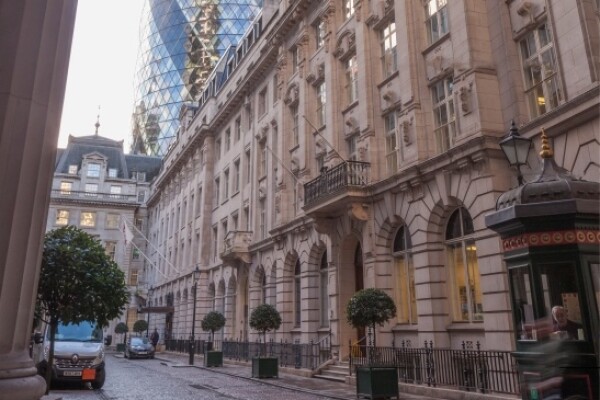 25 minutes Collins Construction has been awarded a £14.5m contract to refurbish an office building off Bishopsgate in the City of London. 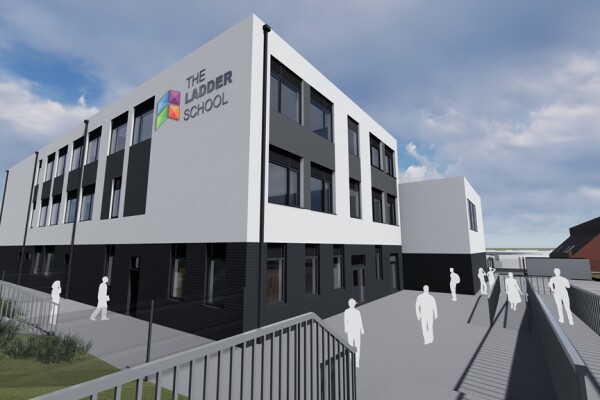 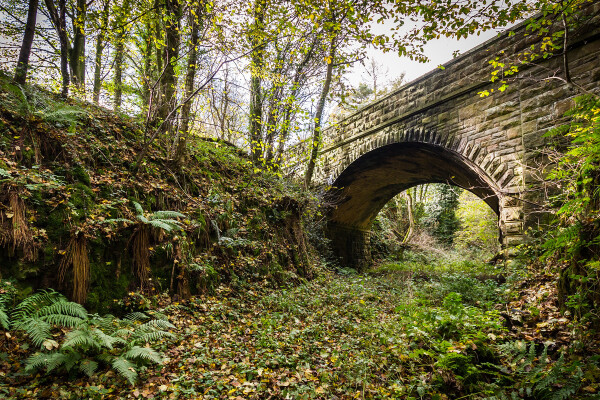