Professor John Nolan, lately chairman of the Construction Industry Council and president of the Institution of Structural Engineers, gets a CBE (Commanders of the Order of the British Empire) for his services to structural engineering and the construction industry.

Professor Colin Bailey, president and principal of Queen Mary University of London since 2017, also gets a CBE for services to engineering. He was previously deputy vice chancellor of Manchester University.

Professor Peter Hansford’s CBE’s is for services to innovation in civil engineering. He is a past president of the Institution of Civil Engineers and was the government's chief construction adviser until the post was scrapped in 2015.He is an honorary professor at the Bartlett School of Construction & Project Management.

There is an Order of the Bath for career civil servant Jeremy Pocklington, who is currently director general of housing, planning and building safety at the Ministry of Housing, Communities & Local Government.

Corrienne Peasgood, principal of City College, Norwich, is recognised with an OBE for services to safeguarding and construction skills in Norfolk

John White, director of Southwark Construction Skills Centre, gets an MBE for services to the community in south London.

Two engineers are recognised with MBE for their contribution to diversity in engineering: WSP associate director Dr Olanike Folayan, who is a co-founder of the Association for Black & Minority Ethnic Engineers UK; and Laing O'Rourke principal engineer Yewande Mayomi-Akinola.

Terence Lowe (better known as Ted), executive chairman of Electrical Safety UK Limited, gets an MBE for services to business and skills in the electrical engineering industry.

Willmott Dixon operations manager Mike Walmsley has been recognised with an MBE for his part time work as a special constable with Greater Manchester Police.

Richard Elam, director of Evora Construction gets a British Empire Medal for services to business and the community in York.

3 hours After delays caused variously by Brexit, a general election and Covid-19, the government has finally published its National Infrastructure Strategy.

3 hours Chancellor Rishi Sunak has unveiled plans for a 37% increase in capital spending next year as the government seeks to spend its way out of its deepest economic crisis in a lifetime.

1 hour HS2 and the West Midlands Combined Authority (WMCA) have agreed to collaborate on utility diversions.

1 hour The Bererix consortium has begun work on one of the key construction phases of the international Rail Baltica project.

1 hour BAM Nuttall and BAM Construct UK have signed a joint agreement with Polypipe to be sole supplier of drainage products to their infrastructure and building projects in the UK. 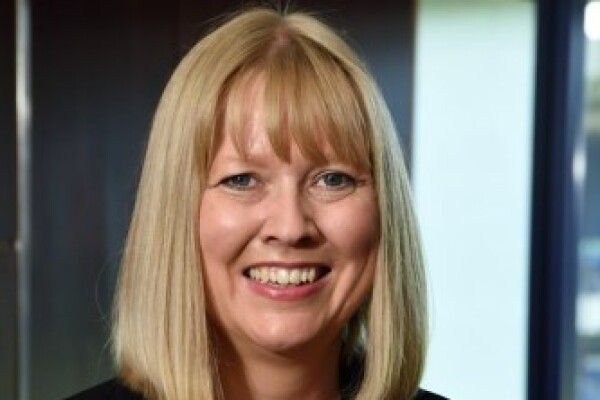