The new homes, a mix of predominantly apartment living and some new build houses, are being built by Jenner Contractors for Hyde Housing. They will be available for shared ownership and affordable rent on completion in early 2023.

Jenner's contract,which follows a substantial period of planning, procurement and pre-construction input, is part of The Riverside, a £115m mixed use development in Canterbury being led by LinkCity, the development arm of Bouygues. A former Serco waste depot and neighbouring redundant land is being transformed to house new retail and commercial space as well as student accommodation. The social housing element forms part of the Section 106 agreement.

The apartments are a mix of one-, two- and three-bedroomed homes built across four blocks of reinforced concrete frame construction, with 17 within a separate smaller block, traditionally built.

The project has the added challenge of constructing 106 of the apartments above an existing podium deck built by Bouygues. Jenner says that smooth working depends on close and regular co-ordination between all parties involved, working under a mutual licence and works collaboration agreement. 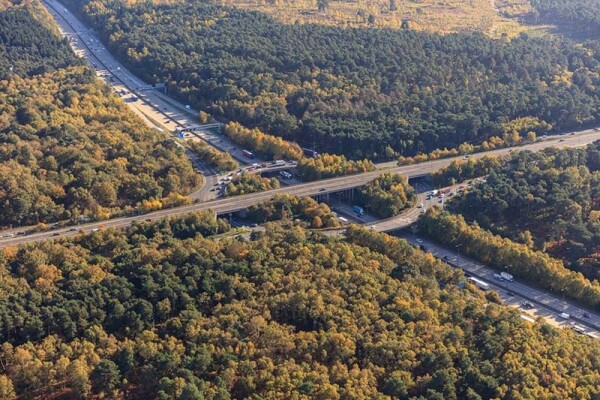 2 days Balfour Beatty Atkins JV is set to start work in the autumn on the construction of a £250m scheme to improve the intersection between the M3 and the A3 in Surrey. 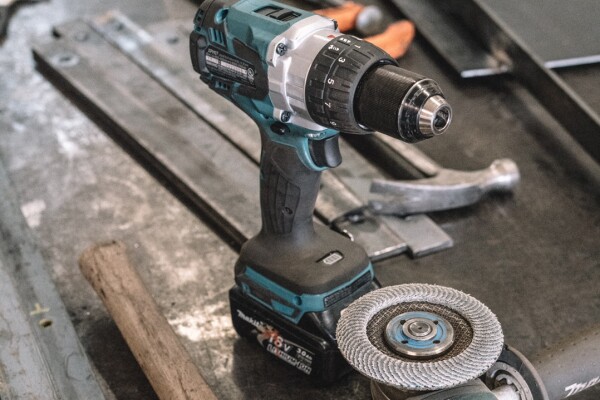 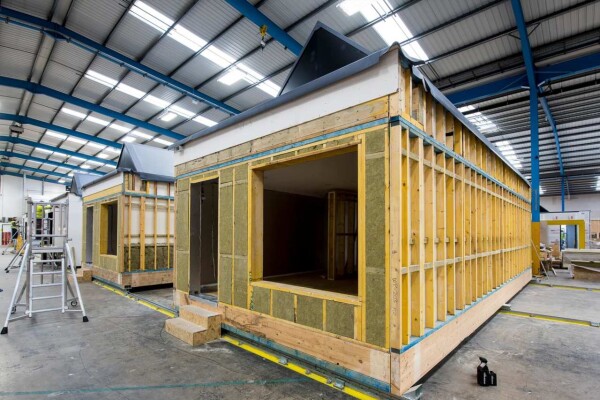 2 days A company that builds volumetric housing in factories and was picked as a winner by the government has collapsed into administration.

2 days The Scottish government has announced an expansion of its programme for addressing post-Grenfell cladding issues. 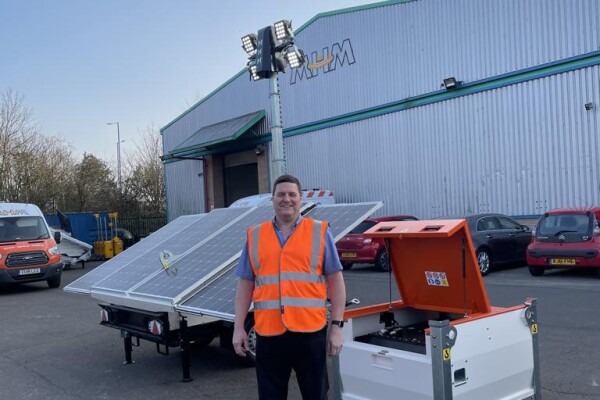 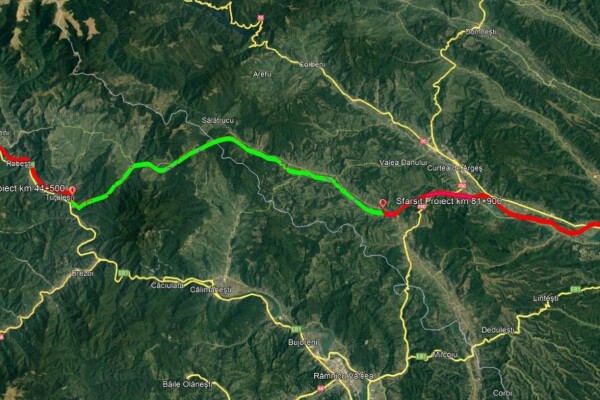 2 days A consortium led by Webuild has won a contract worth more than €1bn (£850m) to build a section of the Sibiu-Pitesti highway across mountains in Romania.