24 Nov 20 Highways England has withdrawn its planning application for the proposed £7bn Lower Thames Crossing after falling foul of the Planning Inspectorate.

Highways England submitted its application to the Planning Inspectorate on 23rd October 2020, only to withdraw it again on 20th November.

Highways England initially failed to provide enough information with its application – it omitted responses to its statutory consultation and parts of the consultation report were redacted.

In response to Planning Inspectorate demands, it then submitted the full consultation responses and unredacted report. But this was still not good enough.

Highways England then decided to withdraw the application.

A spokesperson for Highways England told us: “At this stage in the process we are currently awaiting detailed formal guidance from the Planning Inspectorate and we will be working to understand and respond to that feedback as soon as we receive it.”

The Lower Thames Crossing, a £7-8bn project in all, comprises 14.3 miles of new road to the east of London, with twin 2.6 mile-long tunnels connecting Kent and Essex.

Earlier this month Highways England invited tenders for the £2.3bn main works package to build the road tunnels – its largest ever contract. [See our previous report here.] It was hoping that works on the project could start in mid-2022. It is not yet clear what impact this latest setback will have on that timetable.

7 hours The Ministry of Housing has set out new energy efficiency standards that all new-build houses will be expected to meet.

7 hours The government is setting up a new regulatory body to oversee the safety of construction materials.

5 hours Turner & Townsend is calling on ‘big pharma’ to share construction data to help projects come in on time and on budget.

5 hours The Edinburgh office of chartered surveyor DM Hall has recruited four new members of staff, all of whom have previously worked for the firm. 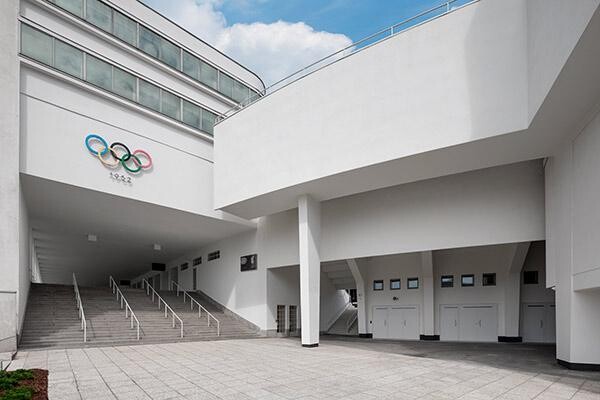 5 hours The total cost of renovating Helsinki Olympic Stadium amounted to almost €337m (£300m), with buoyancy in the construction sector driving up prices beyond the budget.