26 Oct 20 Ground investigations have begun as part of the preparations for the proposed £162m Northumberland Line rail upgrade.

In May Northumberland County Council instructed Aecom and SLC Rail to take plans for a new rail service through the design phase. This work has now moved from desktop studioes to site studies.

Site investigation work involves drilling, sampling and testing to determine the ground conditions below the scheme. Soil and rock properties, including strength and compressibility, will inform the design work. Deeper bores will investigate the extensive historic subsurface mine workings.

The investigations will include more than 80 exploratory hole locations, from Northumberland Park in the south to Ashington in the north, at proposed stations, bridges and embankments. More than 2km of drilling and coring is planned with some boreholes extending 80 metres below ground level.

James Todd, Aecom project director for the ground investigations, said: “The start of the ground investigations is another significant milestone for the project, representing the start of the major site activity as we gear up for construction. It is a huge step forward in realising the wide-ranging benefits that the upgrade will bring to the surrounding communities.”

Aecom is working as principal contractor for the integrated surveys including ground investigations, with Soil Engineering Geoservices (SEG) as its partner to gather data. Aecom got the job as part of the Perfect Circle consortium that is on the Scape built environment consultancy services (BECS) framework.

5 hours BKJV, the 50:50 joint venture between Bauer Technologies and Keller, has been awarded a contract to deliver geotechnical work as part of the C23 package on High Speed 2. 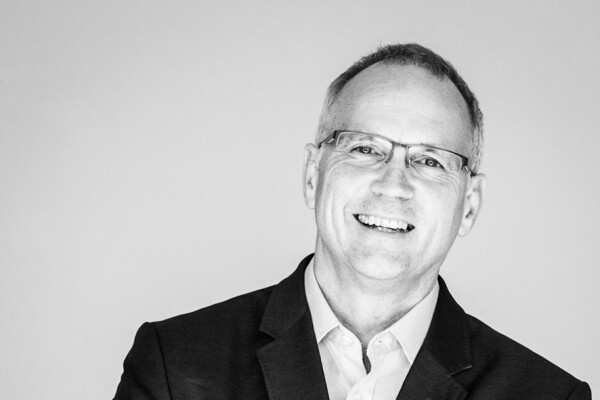 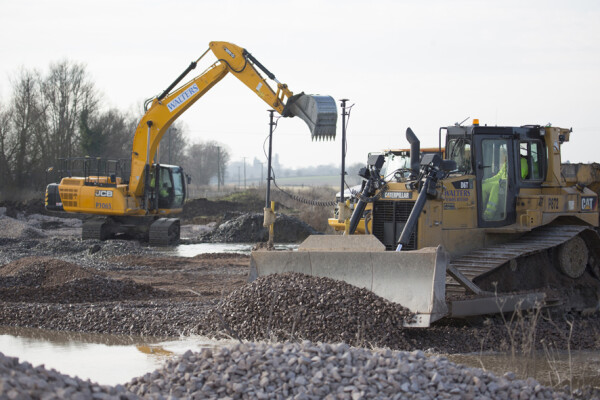