23 Mar 20 In a bid to maintain business as usual, Highways England has confirmed the three teams shortlisted to build the £1.7bn Stonehenge tunnel scheme and begins six months of competitive dialogue with them next month.

The shortlisted bidders will be asked to submit their final bids in October, with the winner announced sometime in 2021.

Whether construction will actually start in 2021, as had been the aspiration, is increasingly uncertain, given the deteriorating economic situation.

The three groups invited to bid are:

The main construction contract for the A303 Amesbury to Berwick Down scheme includes eight miles of new dual carriageway and a tunnel at least two miles long underneath the Stonehenge World Heritage Site in Wiltshire.

The main works contract also includes a new bypass to the north of the village of Winterbourne Stoke and the construction of new junctions with the A345 and A360 either side of Stonehenge.

The value of the main construction contract has been estimated at £1.25bn out of an overall capital cost of £1.7bn

Highways England project director Derek Parody said: “We’re looking forward to entering into a competitive procurement process with some of the world’s most highly regarded construction companies, subject of course to planning consent being granted.

“They are all of the highest calibre, with a proven history of delivering complex infrastructure projects, and they are keen to be part of delivering this transformational project.

Following the six-month development consent order examination last year, the Planning Inspectorate has now sent its report and recommendation to the secretary of state for transport and a decision is expected in due course.

Salini Impregilo said that bidding for the contract as part of the MORE JV represented its return to the UK after more than 10 years away, confirming its "commercial strategy to focus on countries with low risk profiles", it said. Salini Impregilo previously built the oncology centre at the Churchill Hospital in Oxford and the Butetown-Cardiff Link.

However, as previously reported, the political risk associated with this project was high even before Covid-19 began to hit the economy. A report by the National Audit Office (NAO) in May 2019 cast doubt on the value for money offered by it. Amyas Morse, the head of the NAO, said at the time: “The tunnel at Stonehenge is currently only just value for money by the department’s own business case. Based on experience, project costs tend to grow rather than fall, at least in the early years. It will take a very special effort by the department [for transport] to protect public value up to completion.”

13 minutes A trading statement from Kier Group this morning confirmed that business is meeting expectations but there was no mention of Tilbury Douglas.

23 hours The Local Government Association is urging MPs to back amendments to the Building Safety Bill to bring buildings below 18 metres high into the scope of the legislation. 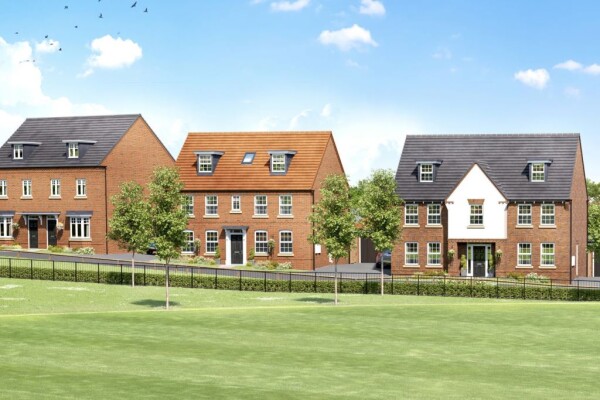 9 minutes A house-building consortium has broken ground on the first phase of a planned 4,500-home development in the Leicester suburb of Thurmaston. 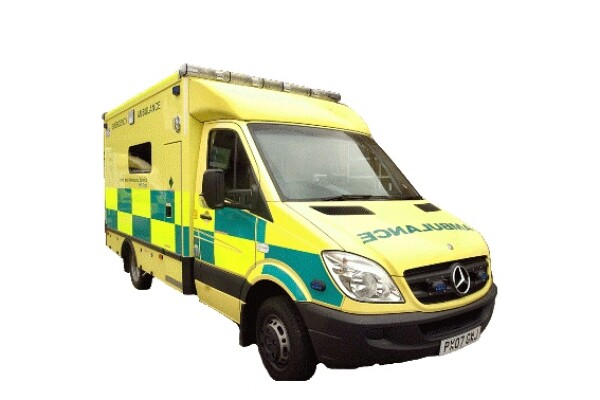 20 hours Tilbury Douglas has been named main contractor for the construction of a new £28m accident and emergency department at Arrowe Park Hospital on the Wirral.