25 Feb 19 As the construction industry blacklisting scandal passes its 10th anniversary with still no one being held accountable, the Unite union has its sights trained on Cullum McAlpine, a central figure in the affair.

Unite, the construction union, says that it is closing in on forcing Cullum McAlpine, one of the key architects behind the industrial scale blacklisting of construction workers, to account for his actions in court.

Unite is taking fresh legal action on behalf of workers who were blacklisted by the Consulting Association, which had names of 3,123 ‘undesirable’ construction workers on its register. Most of the major contractors in the UK used its services.

Unlike the previous legal case, which concluded in 2016, Unite will be seeking to bring to court Cullum McAlpine, the original chairman of the Consulting Association and a director of Sir Robert McAlpine. The union wants him to give evidence in court under oath. The trial is set to begin on Tuesday 4th June 2019 and could last for six weeks.

The systematic blacklisting of construction workers was revealed following a raid on the Consulting Association’s offices by the Information Commissioner’s Office (ICO) on 23rd February 2009. It was subsequently discovered that widespread blacklisting checks were occurring on the Olympic Games build project.

As a result of the 2016 court action against eight construction companies (Balfour Beatty, Carillion, Costain, Kier, Laing O’Rourke, Sir Robert McAlpine, Skanska and Vinci), unions secured £19.34m for 412 blacklisted workers. The compensation was for breach of confidence/misuse of private information, breach of the Data Protection Act 1988, defamation and loss of earnings.

Unite assistant general secretary Howard Beckett said: “Unite is totally committed to ensuring that the key individuals behind blacklisting workers and ruining the lives as a result are required to account for their crimes in the public arena of a court.

“This is the minimum that the affected workers deserve. They need to see those responsible in the dock and finally forced to account for their actions. The forthcoming court case will finally ensure this will happen.”

The ICO raid was a result of the Consulting Association’s failure to register as a data controller and the organisation’s administrator Ian Kerr was subsequently fined £5,000 for data protection offences. Ian Kerr died in December 2012.

Since the discovery of the Consulting Association’s operations, allegations of continuing blacklisting in the construction industry have persisted. In 2017 it was claimed in a debate in parliament that blacklisting was still occurring on major projects including Crossrail.

Unite assistant general secretary Gail Cartmail said: “There remain employers in construction and other industries who continue to believe it is somehow acceptable to engage in the disgusting and deceitful practice of blacklisting, to ruin people’s lives. We are seeing blacklisting ‘outsourced’ to labour suppliers at the beck and call of large firms and acting as unaccountable instigators of union busting. That’s why Unite is still fighting for justice for those who were previously affected but is also fighting to stamp out contemporary blacklisting.”

29 minutes A builder has been sent to prison for 24 weeks after he failed to report a serious incident at a construction site he was in charge of. 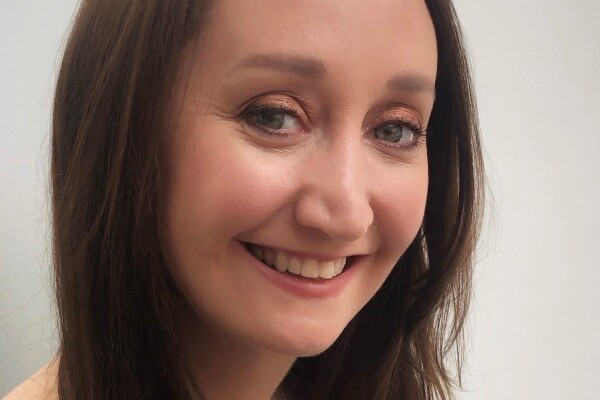 33 minutes Speedy Hire has recruited Amelia Woodley from South Western Railway to be its environment, social and governance (ESG) director. 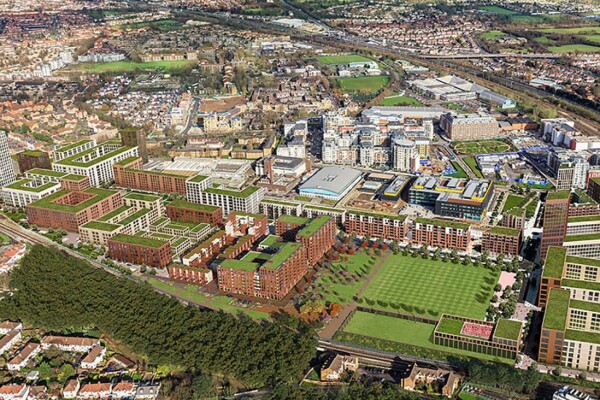 39 minutes Redrow has received planning permission from the Greater London Authority (GLA) for another 1,200 new apartments at its Colindale Gardens development.