10 Sep 20 The GMB union is pressing the Labour Party leadership to come out against replacing domestic gas boilers with heat pumps systems.

Recent studies have shown than heat pump systems are more than four times the price of combi boilers for end-users to install.

The GMB union (where the B stands for boilermakers) is pressing Labour leader Keir Starmer oppose the roll-out of heat pumps as a low-carbon solution.

The Department for Business, Energy & Industrial Strategy (BEIS) recently published a report, prepared for them by Delta-ee, which provides a detailed comparison of the full costs of installing different types of heating system.

The report, The Cost of Installing Heating Measures in Domestic Properties, said that the costs of heat pumps systems to replace gas boilers for home heating are up to £27,350 per household.

Analysis of the report by the recently formed Gas Users Organisation concluded that: "An 8kW air source heat pump (ASHP) fully installed including fittings, buffer tank, cylinder and controls, but excluding the heat distribution system would cost £ 8,750. In reality, it would be necessary to fit new radiators, and a 16kW ASHP fully including a heat distribution system would cost £21,550."

GMB London region energy officer Gary Pearce said: "It is essential that the Labour Party under the new leadership of Keir Starmer study the policy implications of this new official government report on the costs per household of replacing gas for home heating with alternative systems using heat pumps and powered by electricity.

“These huge costs, plus the additional costs of the expansion of electricity supply needed to run them, should drive the Labour Party to conclude that this is not the way to go for low carbon home heating."

“GMB London consider that existing central heating systems should be maintained and powered by natural gas until such time as it can be replaced by zero carbon hydrogen at reasonable prices. This GMB London view has been endorsed by GMB congress.”

1 day Construction consultant Arcadis says that high construction price inflation is set to continue into 2022 in the UK, fuelled by the energy crisis. 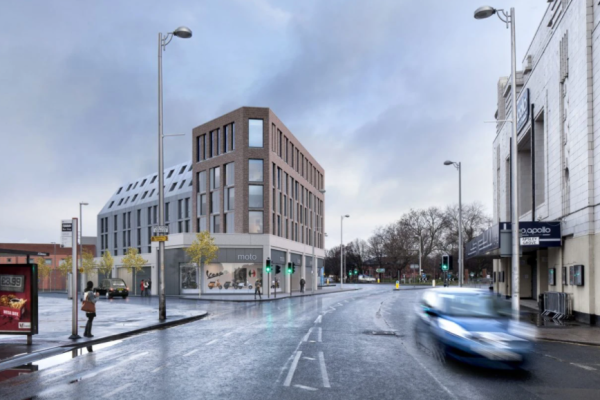 12 minutes A stalled multi-million pound development of 45 apartments in Manchester has been revived after Recom Solutions was appointed as main contractor to complete the project. 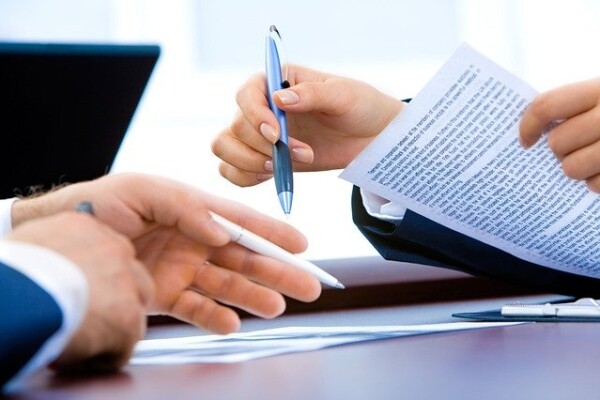 21 minutes Employees of a failed construction company are planning legal action over the way their redundancy process was managed.

23 hours The UK’s largest facility for making offshore wind towers is to be built at Port of Nigg in the Scottish Highlands.

23 hours Webuild and its partners in Future Generation JV have commissioned the second – and most advanced – of three tunnel boring machines (TBMs) being deployed for Australia’s largest renewable energy project.