A Rotar RCC Concrete Cutter has been instrumental in tearing down the so-called ‘Berlin Wall’ in Manchester's Piccadilly Gardens, as part of a revitalisation project for the area.

The Rotar RCC, the first one in the UK, made light work of bringing down the huge concrete structure which has been standing for 18 years.  It took just a few days to complete the task due to its astonishing power.

AW Demolition was the first customer of the Rotar RCC30, supplied by Worsley Plant, and wase working with Hyde Demolition on this job.

“Boy, was she impressive,” says AW Demolition’s Austin Wilkinson (right) of his RCC30 with Ramplifier, which increases the cutting force from 350 to 700 bar.

“Honestly, at first, when Worsley Plant and Rotar told me about it and flew me out to the factory, I wasn’t totally convinced it would do what they said it would.  However, I decided to make the investment.”

It took a while to find a job for it though.

“After it sitting for 18 months in the yard as a show piece, I finally got to use it,” he says. “I didn’t just want to put it on any old job, it had to be the right job to test it.  Well this was the job to use it on. The concrete in this wall is solid and I mean solid, not much rebar, just really hard.

"But it worked and I would say at this moment in time she is preforming like a tool that sits on the end of a 70-80 tonne machine. When the Ramplifier kicks in – wow, it’s shear power!” 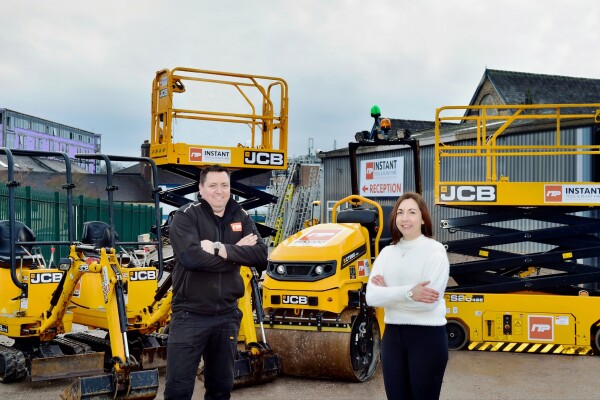 7 Jan While 2020 was a difficult year for many, a Staffordshire equipment hirer is celebrating its first full year in business thanks to a round-the-clock service and a fleet tailored to market demand. 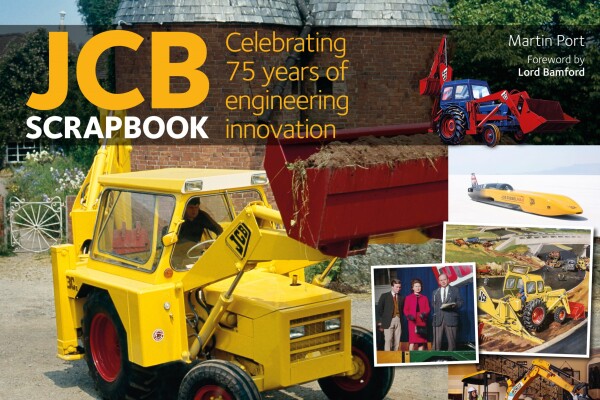 17 Dec 20 A new book celebrating JCB’s 75 years in business has been published – just in time for Christmas. 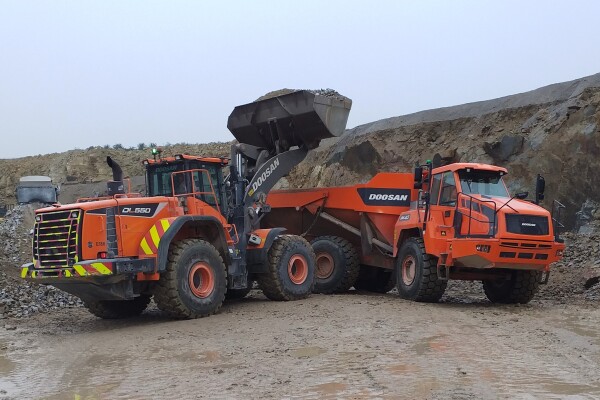 17 Dec 20 Carnsew Quarry in Cornwall relies on a fleet of trucks and loaders on long-term hire from Duo Operations. 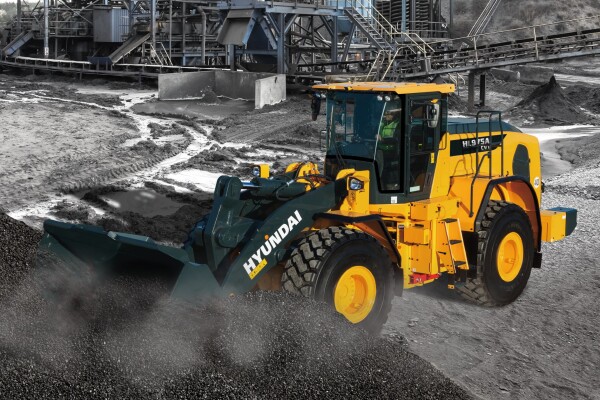 10 Dec 20 The new HL975A CVT wheeled loader from Hyundai Construction Equipment Europe is the manufacturer’s first machine that combines the benefits of a traditional automatic transmission and a hydrostatic transmission.