8 Nov 12 Barnwood Construction has been awarded an £8m contract to build a 71,300 sq ft Morrisons supermarket in Gloucester.

The contractor, which also celebrates its 50th anniversary this year, expects to start work later this month and be finished by midsummer 2013.

Explaining how the contract was won, managing director Simon Carey said: “In the end it came down to a combination of reputation and price. And I believe being a local company in Gloucester greatly helped.

“We have worked with the developers of the site, LXB Retail Properties Plc before, so they know the high standard of our work. This is not the biggest project we’ve worked on but it’s a very important win, especially in today’s economic climate.” 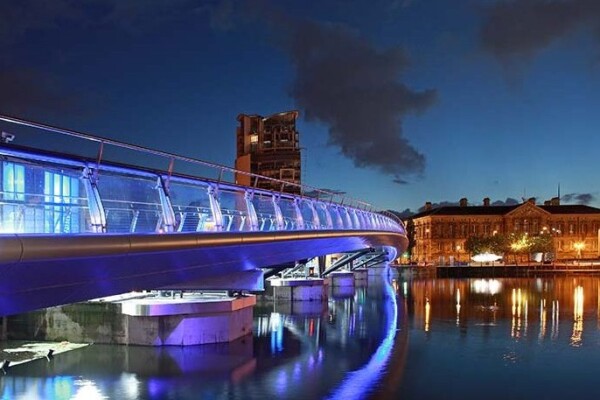 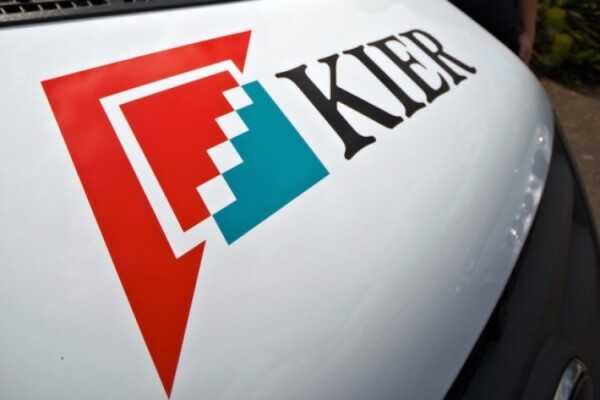 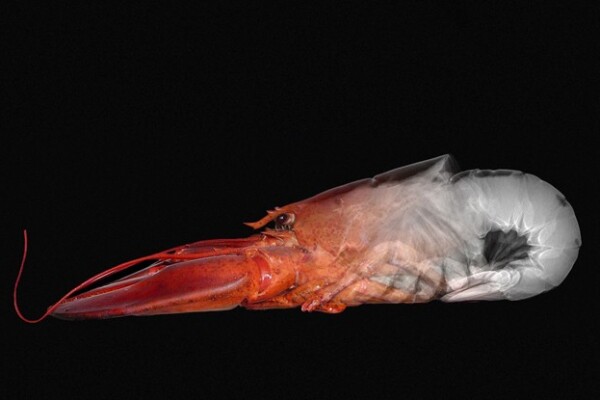 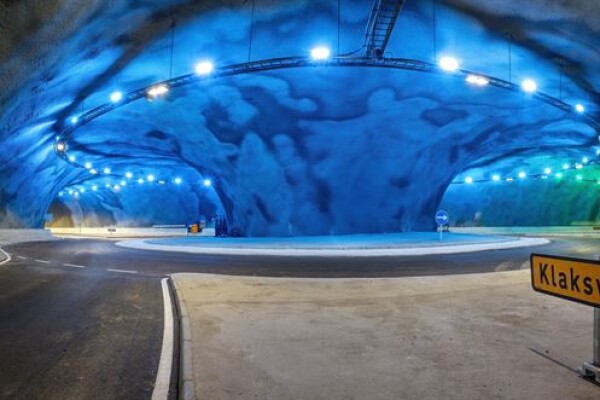