6 Sep 16 Transport Scotland has release aerial footage showing construction of a new 5km section of the M8 between Shawhead Junction and Baillieston Interchange.

The aerial footage shows numerous construction milestones which have been completed by Ferrovial Lagan and Amey since the project began in February 2014, including the new, 2,000 tonne Braehead Rail Bridge, which was moved into position in July last year and now carries the Rutherglen to Whifflet railway line over the new M8.

Construction manager Dario Saavedra said: “Now in its final phase of construction, road users can begin to visualise the new Shawhead Junction, with the structures carrying the new North Road and widened A725 in their final alignment. Shawhead Junction has been very challenging due to high volumes of traffic on all approaches, but we have worked hard to minimise disruption to the public as much as possible. The video shows the greenfield section of works almost complete and people will now be able to picture how the finished M8 motorway will look for the first time.

“The footage also shows how the new M8 will tie into the upgraded Baillieston Interchange, while the existing A8 will connect with the A89 via a newly constructed roundabout at Bargeddie.”

This section of the new M8 is scheduled to be completed by spring 2017.

Scottish Roads Partnership (SRP), with its main contractors Ferrovial Lagan and Amey, is the company responsible for delivering the £500m project. It aims to tackle congestion problems on the A8/M8, M73, M74 and at key junctions, including Raith (M74/A725) and Shawhead (A725/A8). 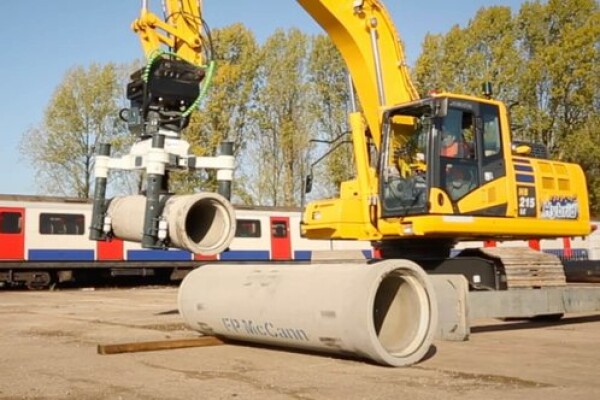 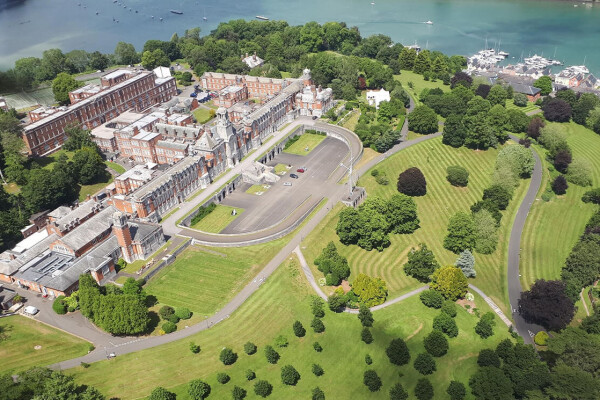 1 hour A joint venture of Serco and Engie has won work under the new-style defence estates programme to look after army barracks and other military property.

1 hour With the year not yet half over, NMCN is already expecting to make financial losses in 2021.