The work is part of a new line that will link the city of Malolos with Clark International Airport, 80km north of Manila, the capital. The project is being financed by the Asian Development Bank and it is estimated that construction will take three years.

Acciona’s project to build 6.5km of the main railway line includes an elevated section, a cut-and-cover underground section that will provide access to the Clark International Airport station, a substation and auxiliary facilities.

The rail line is expected to become a key transport route for the metropolitan region of Manila and is one of the priority projects identified by the Department of Transportation. The project will cut the travel time between Clark and Manila from two to three hours by bus to one hour by train, while reducing greenhouse gas emissions by more than 60,000t a year.

Acciona, which opened a commercial office in Manila in April 2019, has been operating in the country since 2016. Currently, ACCIONA it is building the 650m-long Cebu-Cordova cable-stayed bridge, which will link Cebu City and Mactan International Airport. The project has reached the 50% completion mark. 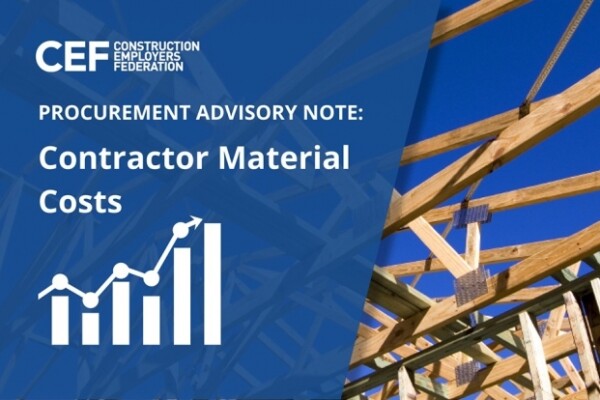 26 minutes Construction companies working on public sector contracts in Northern Ireland are to get a degree of leeway from clients to help with spiralling cost inflation. 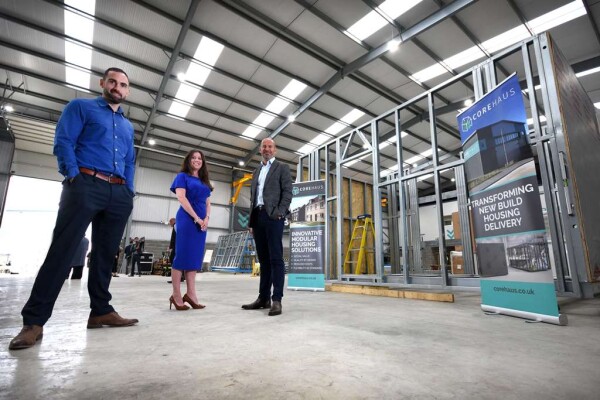 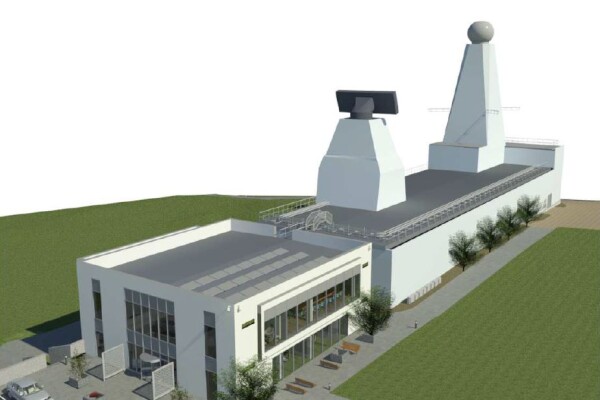 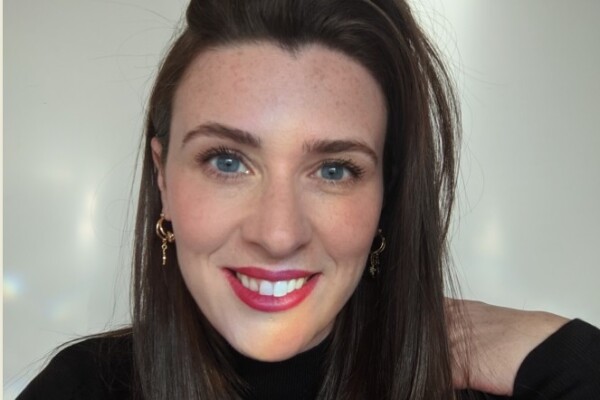