21 Jul 11 A police investigation into corruption allegations at Edinburgh council has led to the sacking of an official who, it turned out, was also listed as a director of a building firm under investigations.

Nineteen council officers have also been suspended during an investigation by Lothian and Borders Police into allegations of corruption over the awarding of council repair contracts.

The Glasgow Herald revealed in May that the investigation was taking place. Today it reports that Scott McDonald, 32, has been dismissed from the council after his connection to the building company was discovered.

Mr McDonald worked for a department connected to the property conservation operation that was involved in organising repairs. His company, Traditional Roofing & Building of Ferry Road, Edinburgh, had more than £150,000 worth of contracts awarded to it by the council since 2007.

There is no suggestion Mr McDonald was personally involved in any fraudulent activities, but his company is one of those involved in the council’s statutory repairs scheme. 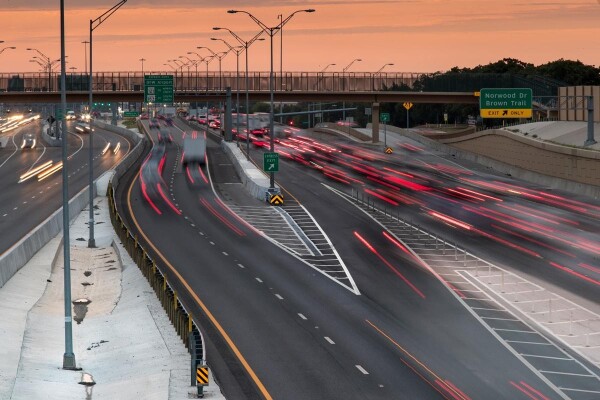 11 minutes Ferrovial’s results for the first half of this year show €251m in pre-tax earnings. 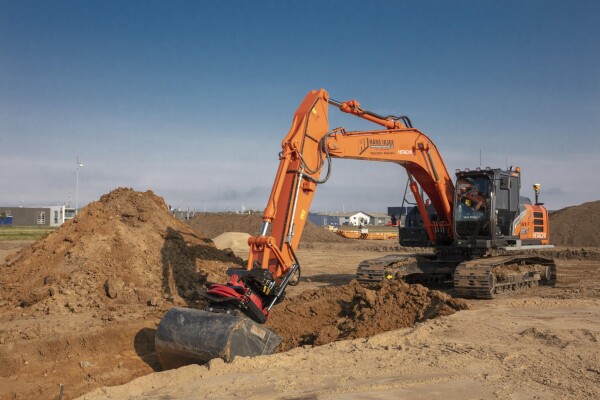