Expansion plans are working out for Kingspan

Kingspan said that sales in the nine months to 30 September were €1.14 billion, up 30% on last year, or up 14% excluding acquisitions.

This growth was attributed to “market penetration, refurbishment and geographic expansion” rather than any rise in construction work, which was actually slowing. “Building activity in our markets globally has eased in recent months due largely to persistent economic uncertainty, particularly in the EU,” the company said. Quotation levels and order intake levels both fell slightly during the third quarter. The non-residential project pipeline grew slightly, however, “which points towards positive medium term activity”.

Margins have gradually improved during the year as the earlier spikes in material increases have been recovered, combined with some easing of costs in the third quarter.

Kingspan said that UK activity levels had “remained resilient overall, against an uncertain economic backdrop, reflecting the wide range of end use activities of our product range”.

21 hours Skanska Costain Strabag Joint Venture (SCS JV) is to pioneer the use of graphene-reinforced 3D-printed concrete on its London tunnels work for HS2. 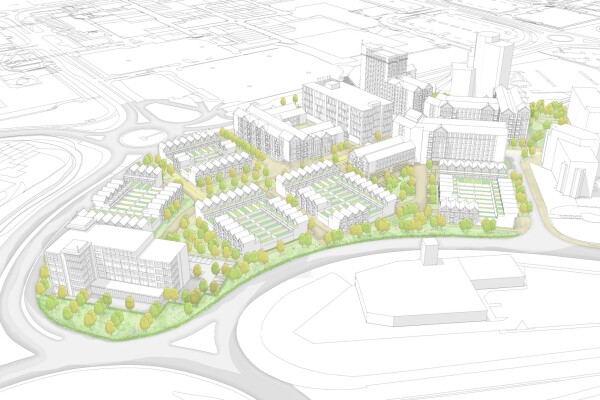 21 hours Willmott Dixon has won the first phase of Telford’s Station Quarter project and will now work with the council to take forward the plans. 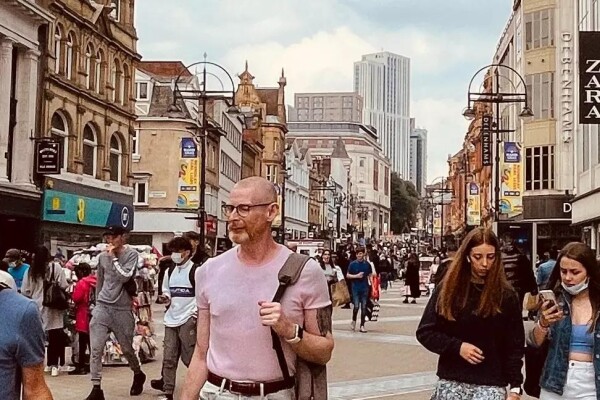 21 hours Pressing ahead with an expansion of permitted development rights could cause a dramatic loss of services on high streets, two planning organisations have warned.

21 hours NMCN is now expecting to report losses of £43m for 2020 and is again delaying publication of the year’s results. 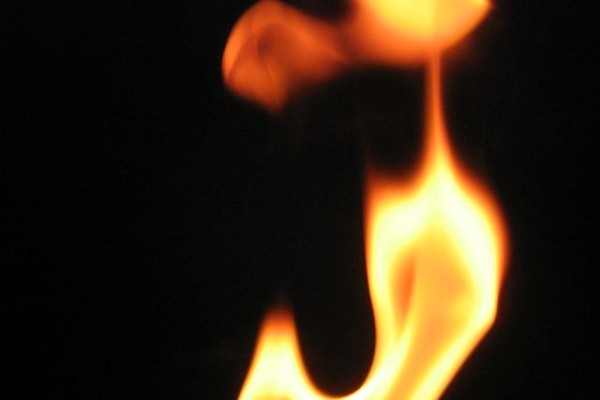