Fine for skip hire boss whose waste was fly-tipped

11 Mar 19 A skip hire boss has been ordered to pay nearly £25,000 for failing to control where the waste ended up.

Robert Walker, owner/operator of Bob’s Skips in Basildon, Essex, was duped by a rogue waste collector, it seems.

He failed to check the legitimacy of a haulier who claimed to be working for a genuine haulage company. The driver did not work for the company and was using fake waste transfer notices. The waste was later found fly-tipped at four different locations in Essex.

Chelmsford magistrates heard that the rogue trader had made a cold call to Bob’s Skips looking for something to fill his lorry for a return journey.

Sarah Dunne, prosecuting for the Environment Agency, told magistrates that Walker, 54, of Whitmore Way, Basildon, arranged four of these deliveries. She told the court that Walker had asked for waste transfer notices but made no further enquiries about the legitimacy of the company and failed to notice the forms were not filled in properly.

He also had no idea where the waste was being taken nor did he check that it had arrived at its destination – all part of his duty of care. Due to inaccurate paperwork, it was not possible to trace the lorry or the driver.

Mrs Dunne said Walker had been reckless and breached the duty of care he had when managing waste.

After the hearing, Environment Agency officer Tom Pickover said: “We hope this sends out a clear message to waste operators that they cannot take a cavalier approach to its disposal. The duty of care rules are there to protect the environment and legitimate traders who want to do a good job of disposing of waste properly.”

7 hours Amey is installing thousands of sensors across the city of Sheffield in a move to revolutionise the delivery of public services.

8 hours The Mineral Products Association (MPA) has secured a £6m government grant to trial hydrogen and plasma technology in the production of cement and lime.

1 day Britain’s ability to deliver its National Infrastructure Plan is being jeopardised by the construction industry’s failure to train enough people.

5 hours From 1st January 2021 any construction company wanting to employ a foreign national in the UK will have to give them a full-time job and pay them at least £25,600 a year.

6 hours The last of the 18 piers that will support the new Genoa bridge in Italy has been completed less than eight months after construction of the first foundations began.

7 hours Aecom has been commissioned to study options for a new pedestrian and cycle bridge crossing the River Deveron in Aberdeenshire.

7 hours West Lothian Council has agreed to spend more than £100m over the next three years to increase and improve its existing housing stock. 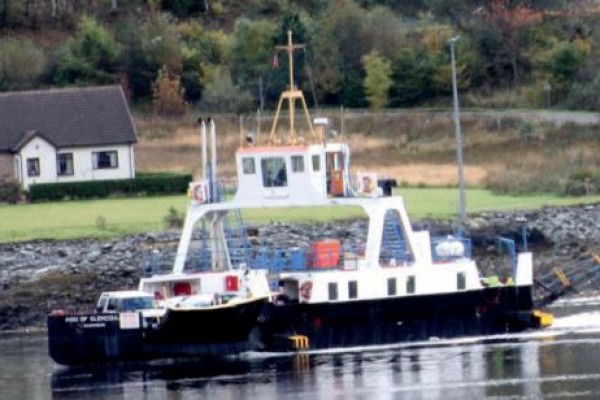 7 hours The Highland Council is considering five options for a bridge or tunnel that could replace Scotland’s second-busiest ferry service.